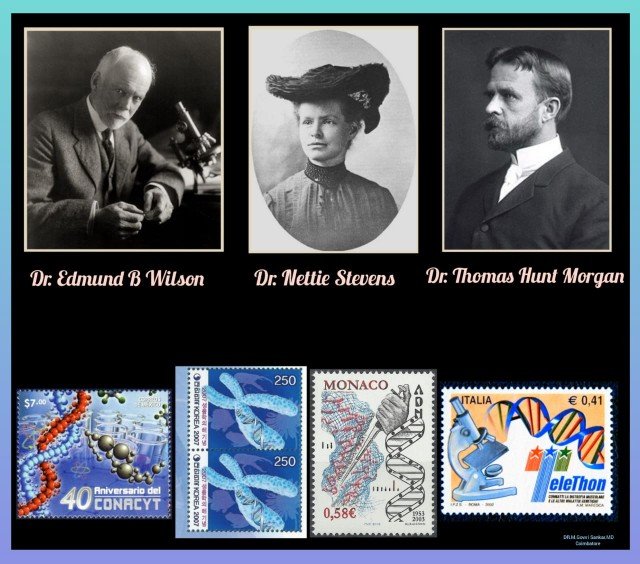 🔹Wilson studied Biology at the Yale University in 1878 and then earned his Ph.D at Johns Hopkins in 1881.
🔹Thereupon, he had shown his interest in the field of embryology and genetics. At that time, there was less knowledge about this science. Hence, he traveled to Europe to continue his research on experimental embryology.
🔹After completing his studies, he worked at various institutions in the field of Biology. In 1891, he became the Professor of Zoology at Columbia University, where he spent all his remaining days.
🔹In fact, Prof. Wilson was an outstanding pioneer in studying about Cell lineage. He discovered the kind of process that takes place in every cell while the egg is being divided into two, four and eight and then more cells to the gastrula stage and so on.
🔹Furthermore, his cell lineage studies had established the basic understanding about cell division.
🔹As a result, he was recognized as the America’s First Cell Biologist.
🔹Additionally, Wilson started his serious studies on the role of Chromosomes in Sex determination. He then published a series of papers – “The Studies on Chromosomes” – based on the studies of insect chromosomes in 1905.
🔹Moreover, he was the first who discovered the sex chromosomes. He also found that the Male has XY and Female XX sex chromosomes. It became a pinnacle of his scientific achievement.
🔹Simultaneously, an American geneticist called Nettie Stevens had discovered same sex chromosomes alike Wilson’s investigation.
🔹Subsequently, Prof. Wilson and Stevens had completed their investigation by referencing each other in their papers to support their conclusions.
🔹Besides, he had written one of the most famous textbooks in the history of modern biology called “The Cell.”
🔹Actually, Prof. Wilson had realized that the role of chromosomes went far beyond the determination of sex. He then envisioned their function as important components in heredity as a whole.
🔹Moreover, his ideas exerted a powerful force in shaping future research in genetics and cell biology.
🔹Following Prof. Wilson’s footsteps, his friend and successor Dr. Thomas Hunt Morgan, discovered the hereditary traits of “Sex-Linked or X-Linked inheritance” by his famous fruit fly Drosophila experiments.