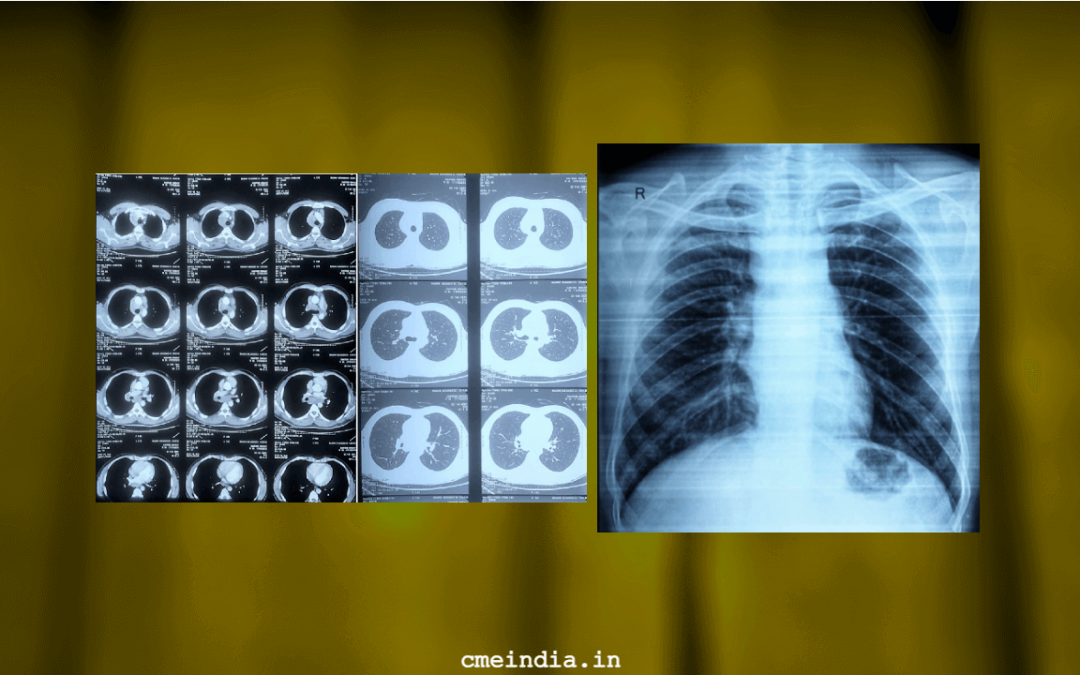 Or Endoscopic ultrasound guided mediastinal node biopsy. Wouldn’t transoesophageal be easier and safer? Endoscopic USG is a very promising tool. We use it very commonly and almost always successful. No Anaesthesia needed. And again, supraclavicular node biopsy was also an easy option. Just my thoughts

This was basically a case of Sarcoidosis. DD includes (as rightly mentioned by Dr Sanjeev Yadav) Lymphoma, Tuberculosis & Sarcoidosis.

Any other test to confirm Sarcoidosis?

What are the +ve findings in Xray?