68 Year-Old-Male Patient with Breathlessness on Exertion, Fatigue and Slight Orthopnoea For Last 10 Days 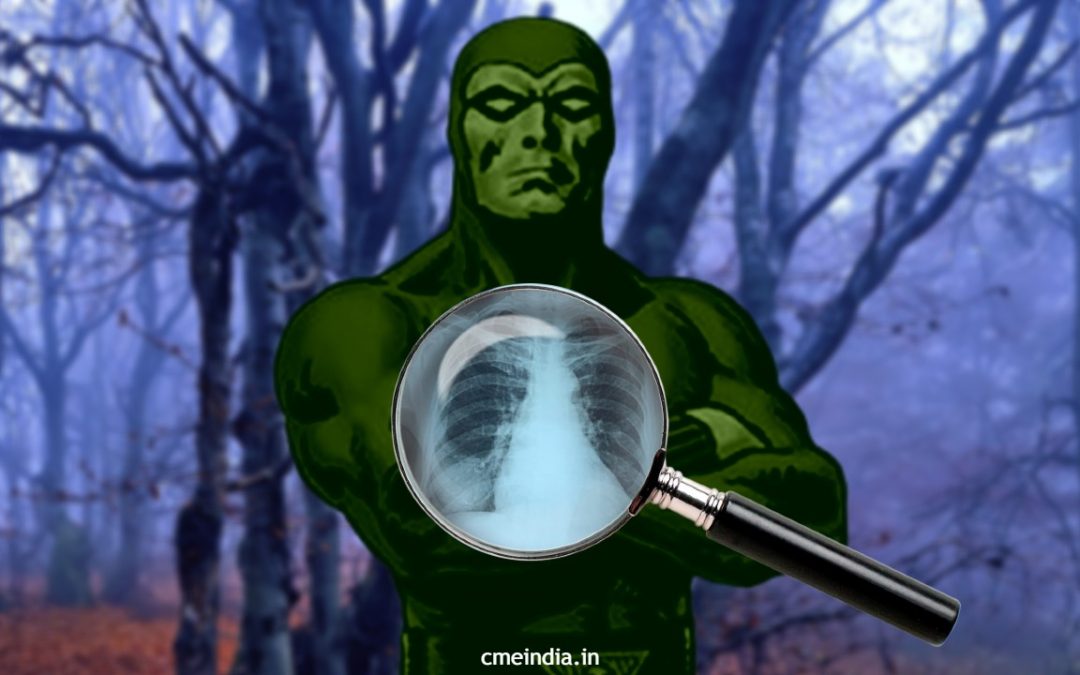 After diagnosis, what happened?