A Lady Aged 55, Developed Lower Regular Jaw Tremor – Side to Side After A Drug 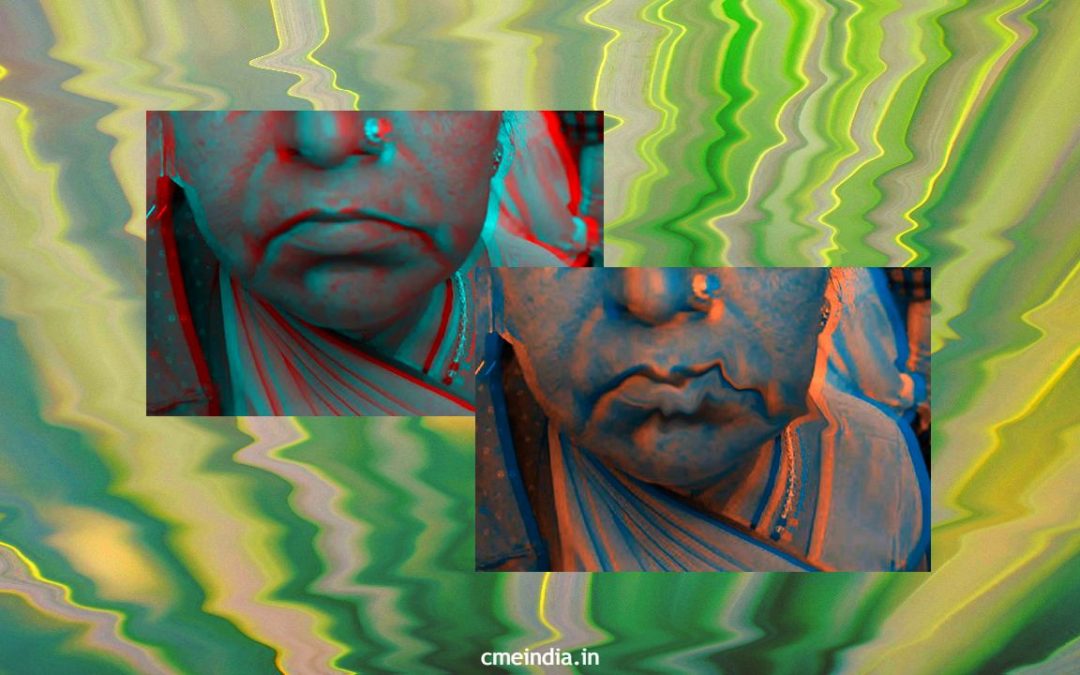 (Rabbit syndrome (RS) is characterized by fine, rapid, rhythmic movements along the vertical axis of the mouth. Long-term exposure to the older neuroleptics has clearly been associated with RS, but little is known regarding the risk of RS due to the exposure to the newer atypical antipsychotics. This syndrome is considered a distinct neuroleptic-induced extrapyramidal syndrome. There is evidence that RS combines features of both Parkinson’s disease and tardive dyskinesia).

It is NOT Parkinsonian tremor .
That is RUBRAL Tremor .
Also called Holmes tremor .