Asymptomatic 8 Weeks Primi with Hyperthyroid Range: To Treat or Not? 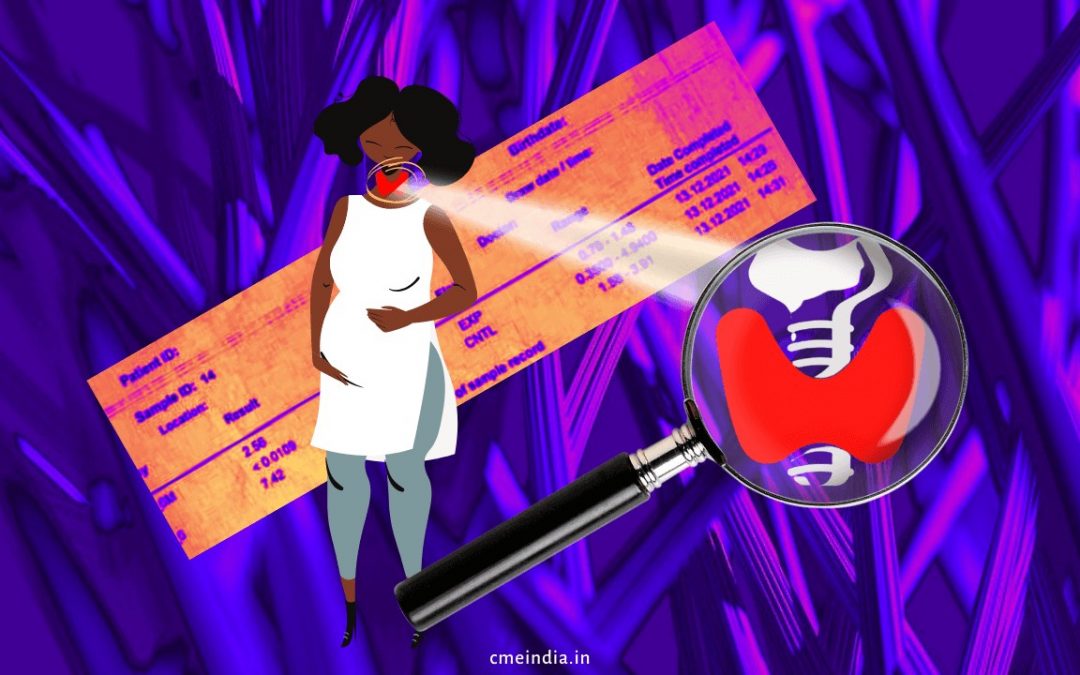