Celebrating Deepawali with 12 New Innovations in 2022 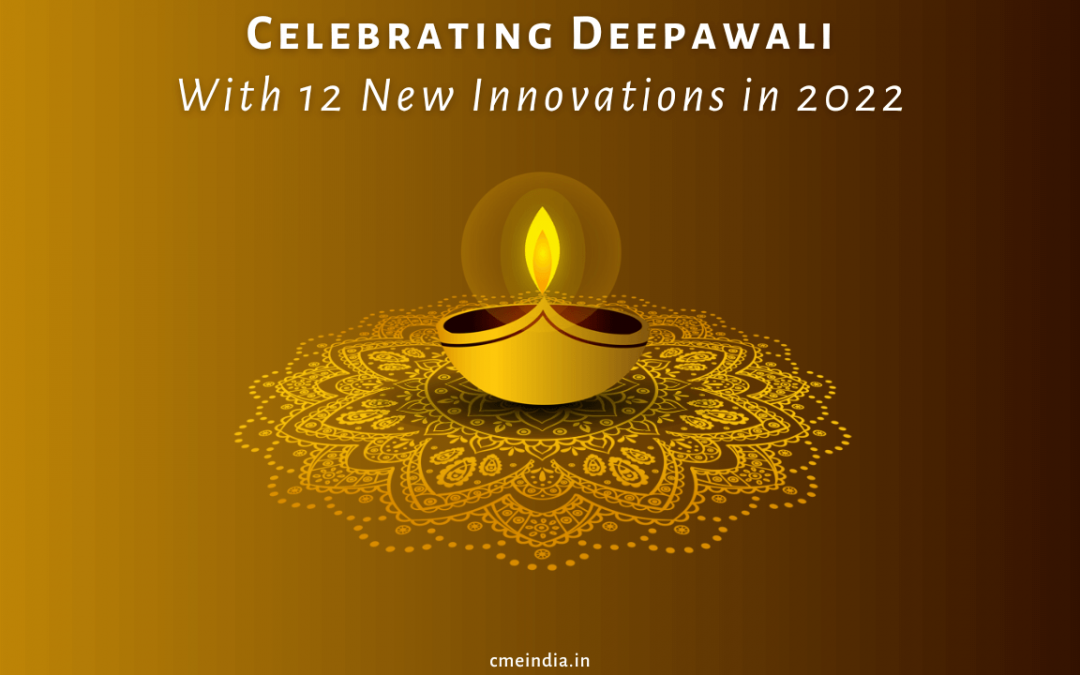 Great is the Sanatan’s concept of Festival of Light

The earliest mentions of Yoga in ancient Sanskrit literature, in the context of Self-development and meditation.

He (the Atman), difficult to be seen, full of mystery,
the Ancient, primaeval one, concealed deep within,
He who, by yoga means of meditation on his self, comprehends Atman within him as God,
He leaves joy and sorrow far behind.

Life of bliss and liberation

Rise, awake!
Having obtained these boons, understand them!
Like the Razor’s sharp edge is difficult to traverse,
The path to one’s Self is difficult.

Changing the world of Medicine

Next generation of mRNA vaccinology

New treatment for the reduction of LDL