Diagnose a unique case: 17 year-old-boy with wheezing, cough and haemoptysis. 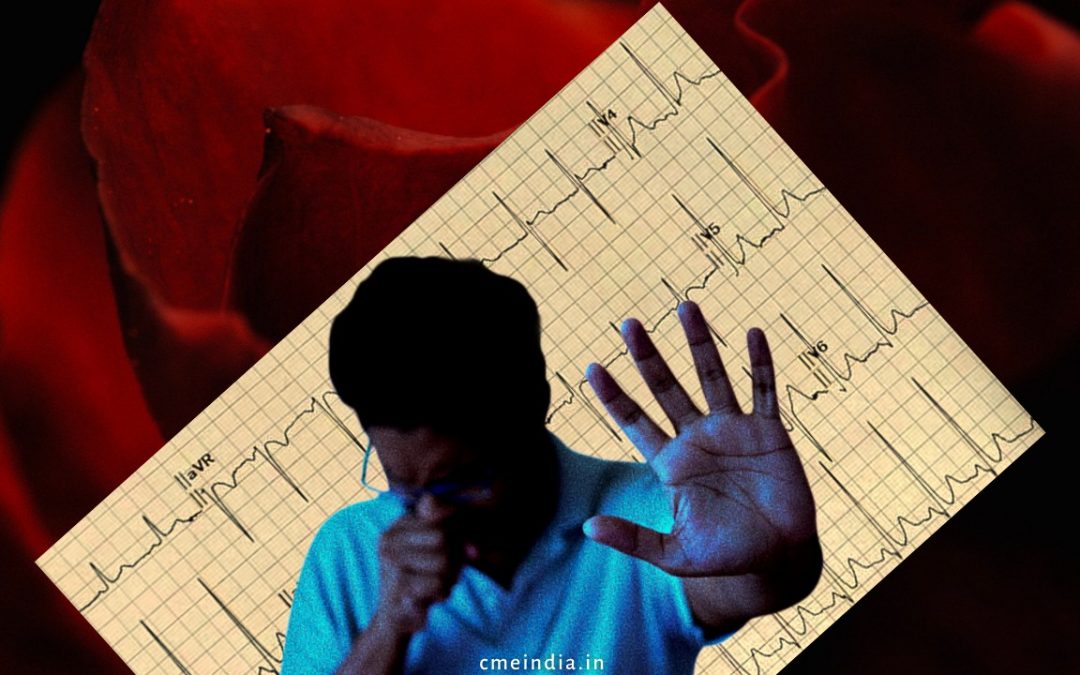 17-year-old boy got admitted with wheezing and cough with haemoptysis for 5 days. He has a similar history for 5 years.

ECG of the case

Diagnostic criteria for Marfan syndrome based on revised Ghent criteria

Overlapping features between MFS and LDS