Dr. Kanu Chatterjee Changed the Practice of Cardiology in The World 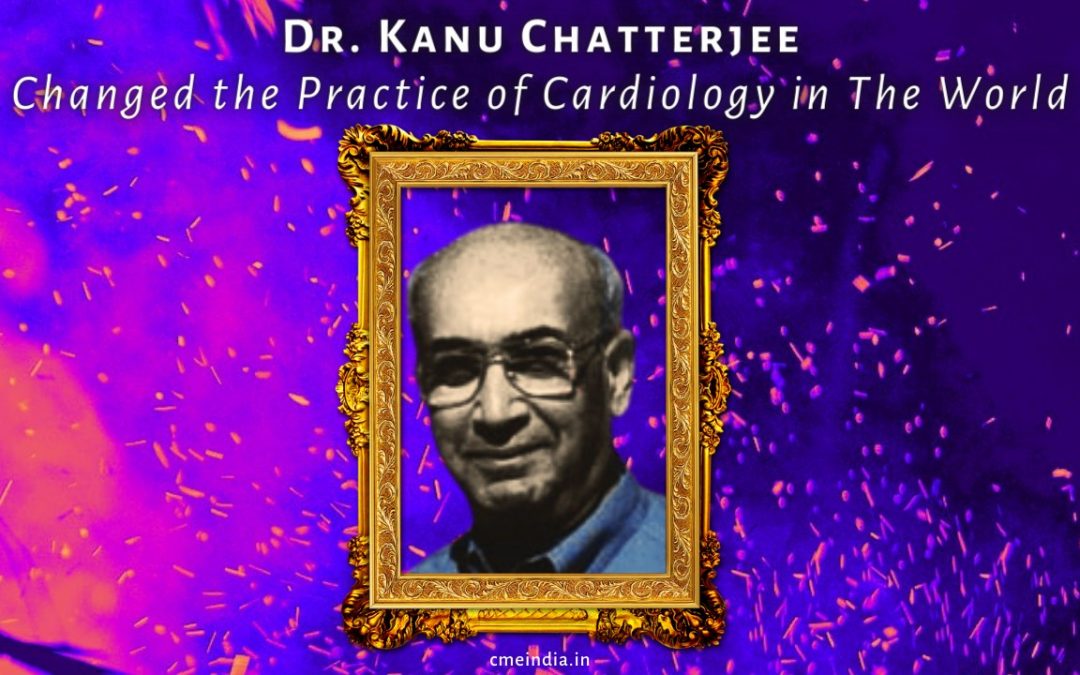 The world will not soon see another Kanu Chatterjee.

Why He needs to be remembered?

What did he enjoy when not practicing medicine?

Wings away from Cardiology

The biggest successes in Kanu’s specialty

A few months before Kanu’s death

What is the best advice Dr. Kanu ever received?

What he predicted for the next 10 years?

Are There Differences in Pathophysiology and Ventricular Remodeling Between Systolic and Diastolic Heart Failure?