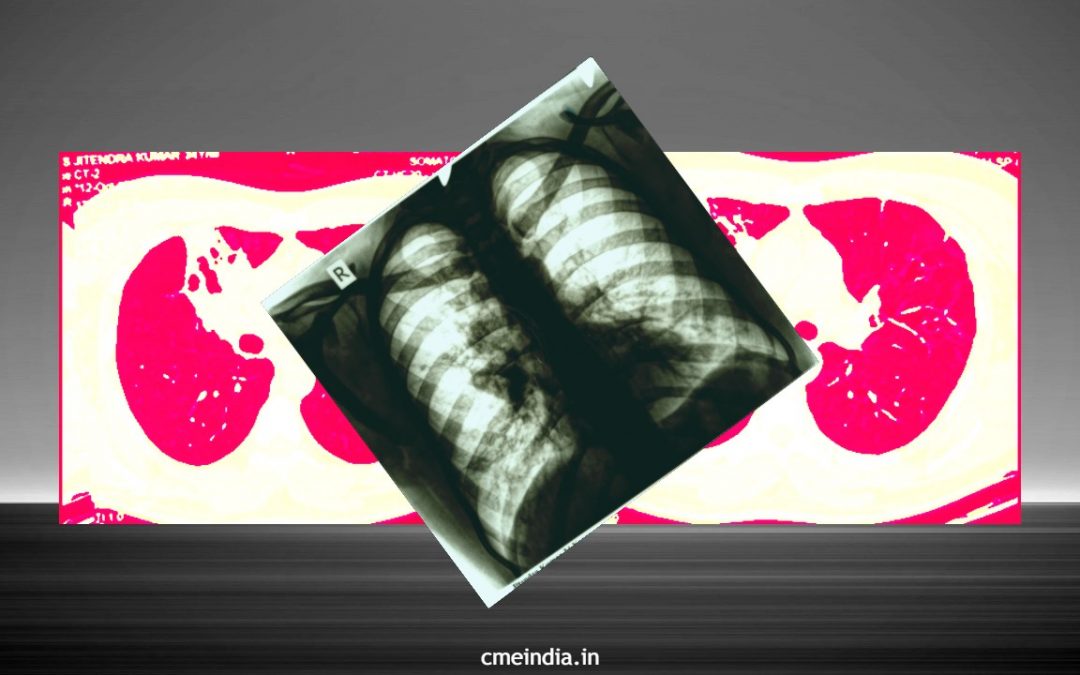 CXR done: This x-ray is first yet to be reported in literature (All contents are restricted to reuse without permission)

What to suspect now?

Total IgE was raised in this case

Spirometry of the case

Highlight of the case

What is being shown in this CXR?