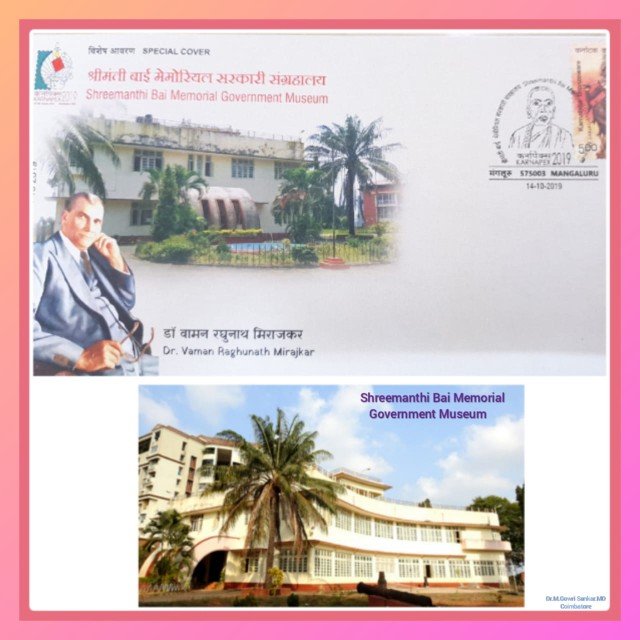 🔹Mirajkar was born at Mangaluru in 1884. After his schooling, he got interested in medicine so he did his MBBS at Grant Medical College, Bombay in 1913.
🔹During the first World War, he got appointed in Army medical corps and served as an army doctor in France and then moved to Iraq.
🔹After completion of the war, he went and served in Afghanistan. Afterwards, he did his Post Graduation in Surgery (FRCS) in United Kingdom in 1924.
🔹After completing his medical studies, he returned to India in 1934 and began his career at Lahore Medical College.
🔹Due to the sudden earthquake at Quetta in Baluchistan during 1935, around 60,000 people lost their lives. At that time, Colonel Mirajkar came forward as one of the first medical personnel to rescue Quetta.
🔹Thereby, he was honoured with the “Order of the British Empire Award” by King George V at St. James Royal Palace, London on November 19th 1935 for his dedication, service and leadership.
🔹After his retirement in 1946 from Professor of Surgery, he continued his service in his own clinic at Delhi.
🔹He also served as the President of the Association of Surgeons in India (ASI) during 1945.
🔹Besides his medical services, Dr. Mirajkar donated his two-storey bungalow located at Bejai in the heart of the Mangaluru city to the Department of Archaeology in 1955.
🔹After 5 years, his bungalow was converted to a museum in memory of his mother – “Shreemanthi Bai Memorial Government Museum” or the Mirajkar Museum, which is the city’s first public museum.
🔹He donated a large collection of valuable objects of art which formed nucleus for starting a museum.
🔹Today the museum has become one of the prime tourist attractions of Mangalore city famed with collections from 16th century to modern Indian history.
🔹In fact, the museum has huge collections of ancient and foreign coins, sculptures, paintings and weapons, stuffed animals and birds, photographs of Life of Mahatma Gandhi and a priceless letter from Mahatma Gandhi to Adolf Hitler.
🔹In order to honour Dr. Vaman Raghunath Mirajkar for his devoted service, the Postal Department of Government of India introduced a special cover in his name on 14.10.2019.