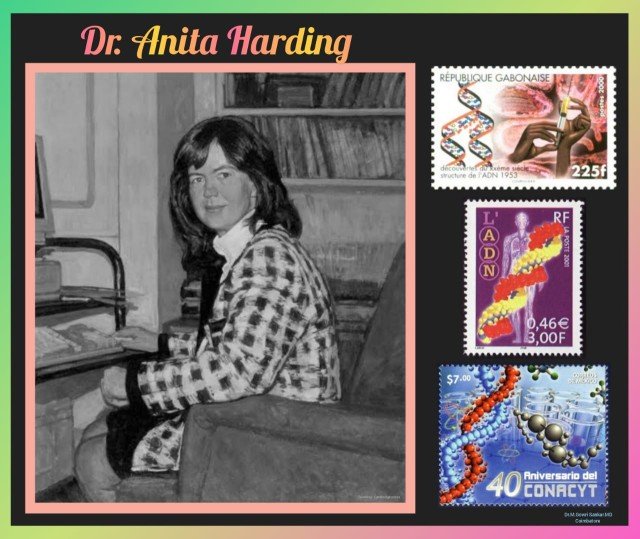 🔸Harding studied medicine in the Royal Free Hospital Medical School, London and graduated in 1975. After two years, she married her Neurology Professor Dr. P. K. Thomas.
🔸Thereafter, she got trained in neurology and genetics. Then she was appointed as a senior lecturer at the Institute of Neurology in 1986 and later became the First Women Professor of Clinical Neurology in Britain.
🔸Simultaneously, she had an interest in the field of neurogenetics. With the advent of DNA Recombinant technology, she realized the importance of elucidating the pathogenesis of the hereditary neurological disorder.
🔸Moreover, she was managing a neurogenetics lab, where she did her extensive field work in inherited neurological disorders.
🔸She also co-discovered with Ian Holt and John Morgan-Hughes, the relationship between mitochondrial DNA mutation and human disease and the concept of tissue heteroplasmy in mutant mitochondrial DNA.
🔸In fact, her ground breaking work led to the identification of the Deletions of mitochondrial DNA in Kearn-Sayre syndrome, which created a revolution in the field.
🔸She further identified the Trinucleotide repeats in Huntington’s disease and also contributed in Classification of the Peripheral neuropathies and Hereditary ataxias.
🔸She also published more than 200 scientific articles.
🔸But unfortunately, she couldn’t continue her service after her 42 years, as she was diagnosed with colorectal cancer and passed away.
🔸However, Dr. Anita Harding was post-humously awarded with “Association of British Neurologists Medal” for her noteworthy contributions to the science of neurology in 1995.
🔸Her enduring contributions established her reputation as a brilliant academician and one of the pioneers in the field of neurogenetics.