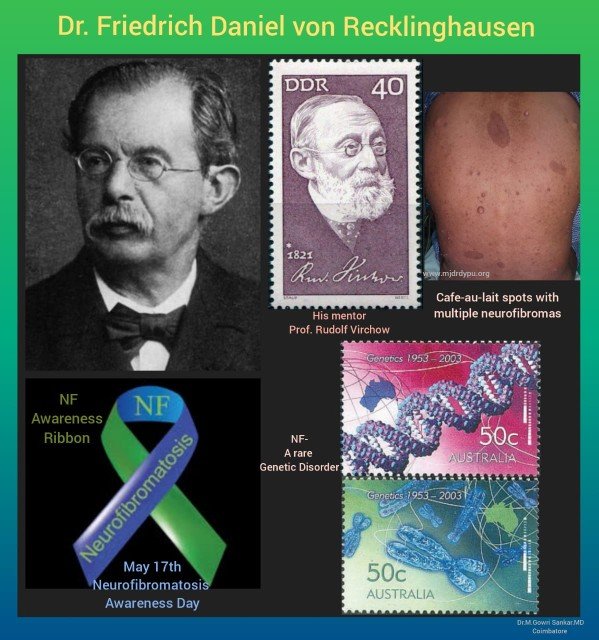 An Eminent Pathologist of 19th Century.