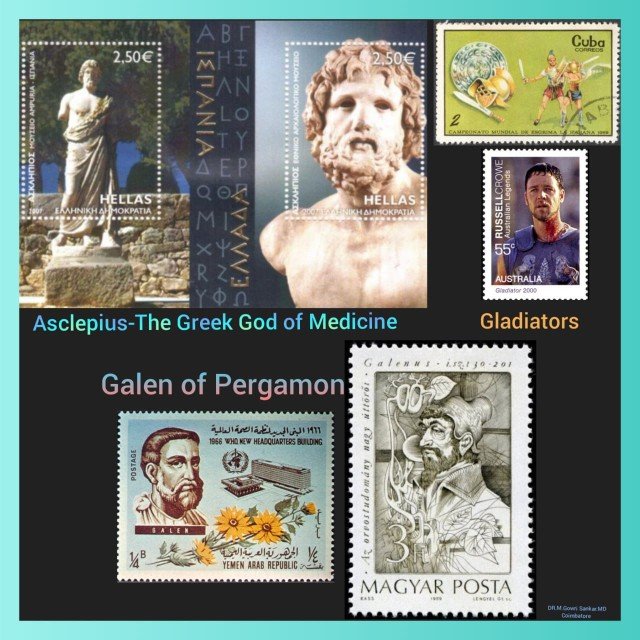 A Towering Figure in Medicine and the Philosophy of Science.