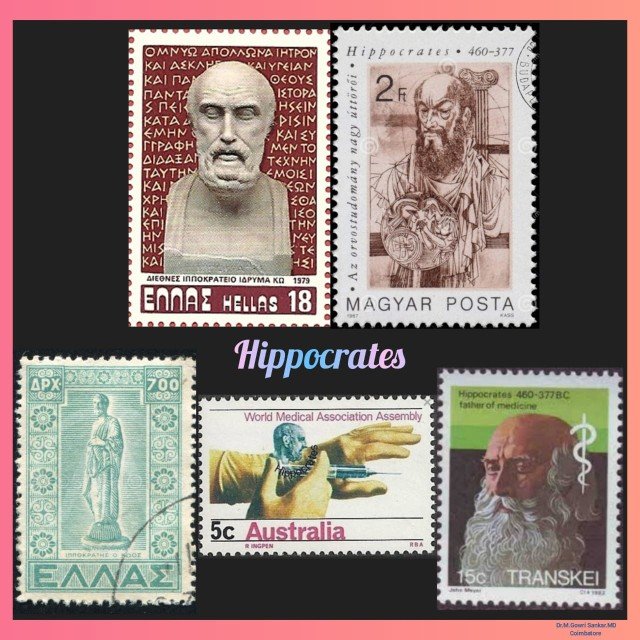 The Most Outstanding Figure in the History of Medicine