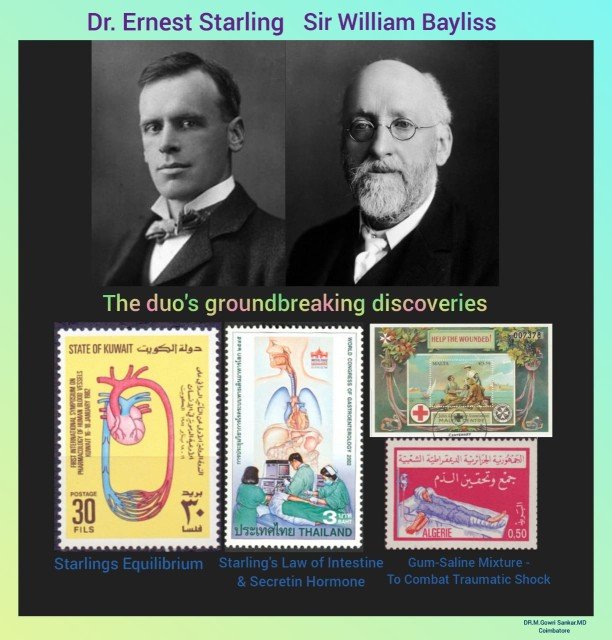 The Pre-eminent Scientist in the Golden Age of Physiology.