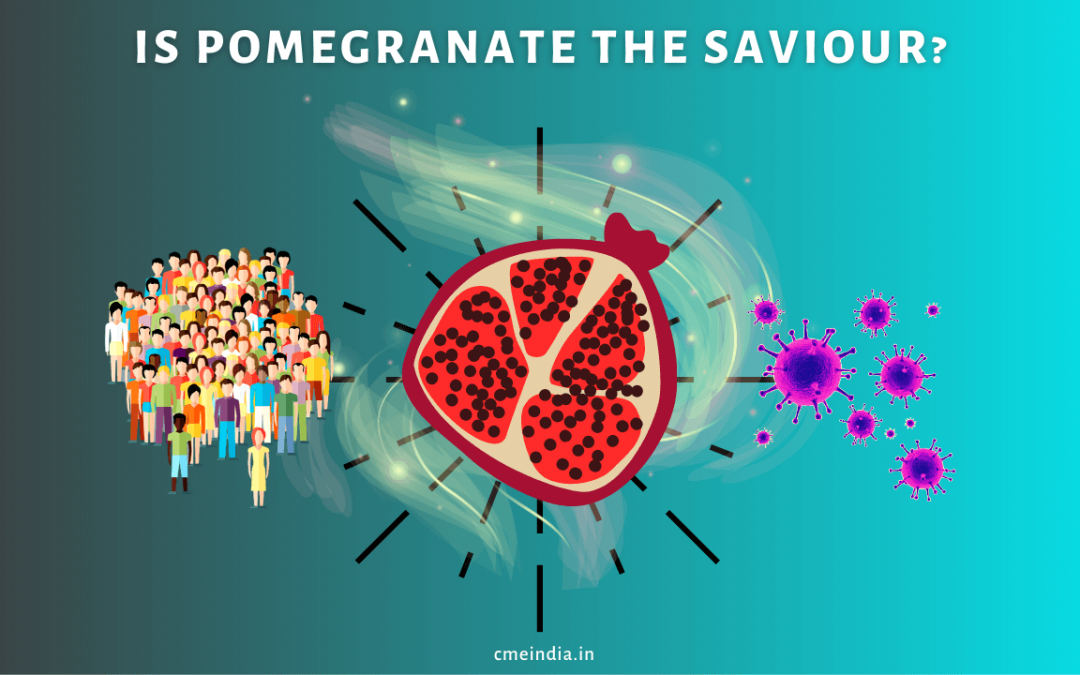 ”Legend: King Tut was fond of pomegranates, and so were the ancient Persians. They surely enjoyed the fruit in its natural form — not processed into pomegranate extract pills.”

The current study is exciting

What we know about Virus Entry

How they took it

The powdered pomegranate extract (Dermogranate®) employed in this study was provided by Medinutrex (Catania, Italy).

How they made extract

What we see as waste is extraordinary nutrient