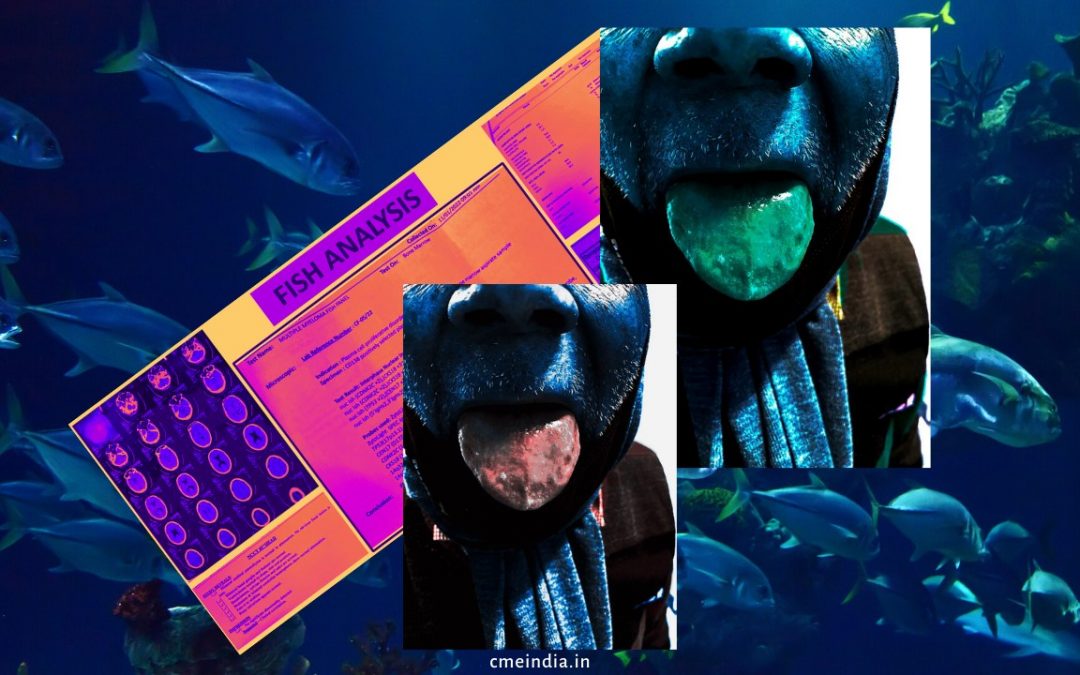 A 63-year-old male presented with:

What was found on examination?

Patient is on chemotherapy and is under follow up.

Another potential differential diagnosis can be POEMS syndrome.

The components of the syndrome are: