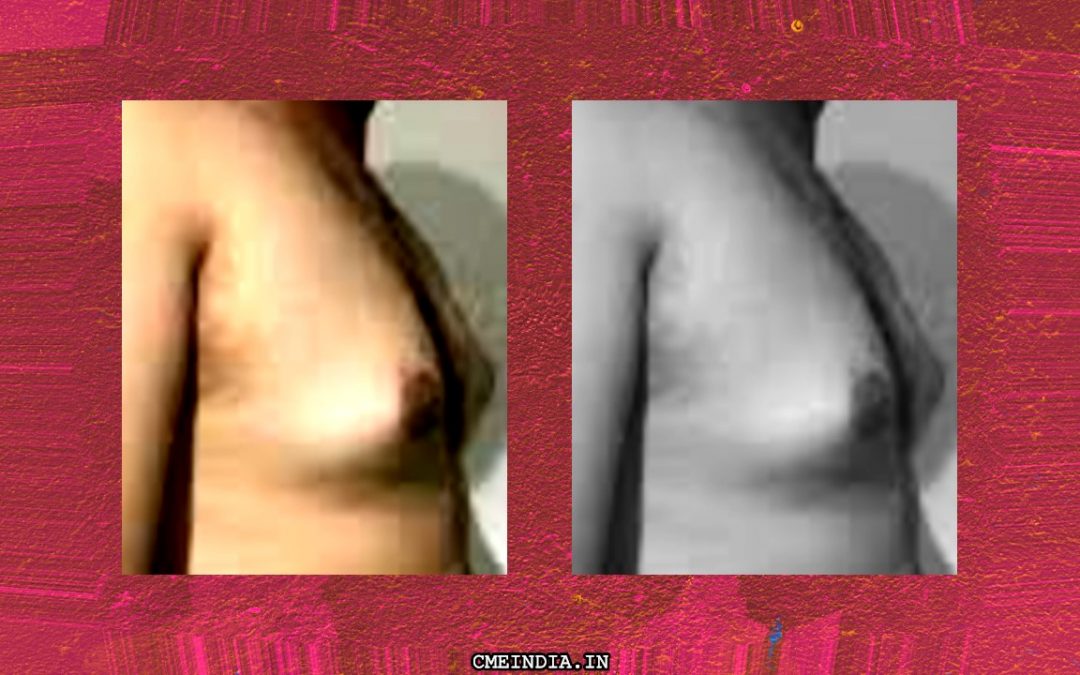 No other symptoms. Not on any medications. No stress issues. Reduced secondary sexual characters noted. Was referred with random testosterone level. Which was low and referred for further evaluation and management.

Dr Harish Darla, Mysore: Sir, he looks tallish, and says as tall as his father. No — he is normal. No disability as such: still can he father a child — as its only during puberty that the testis size slightly enlarges and can have sperms in the ejaculate — child is 8 yrs. and 4yrs old.

Dr Prasun Dev, KIMS, Hyd: Why is the patient seeing you? Seeks treatment for what?

Theoretically can father child. Successful ICSI reported in Klinefelter. But don’t push it regarding existing children…🙂

Dr Harish Darla, Mysore: He has come for ED — absolutely right sir would not even bother to touch about the existing children. He says it was normal pregnancy and did not undergo any intervention.

Dr B K Shukla, Bihar: Mosaic Klinefelter can have child as viable sperm present in ejaculate👆🏽👆🏽

Dr Harish Darla, Mysore: THIS CASE IS NOT A MOSSAIC.

Diagnosis Done says on this report Dr A K Singh

Dr Harish Darla, Mysore: Started on Testosterone inj today… only told him about low testosterone level but did not tell him about Klinefelter’s syndrome.