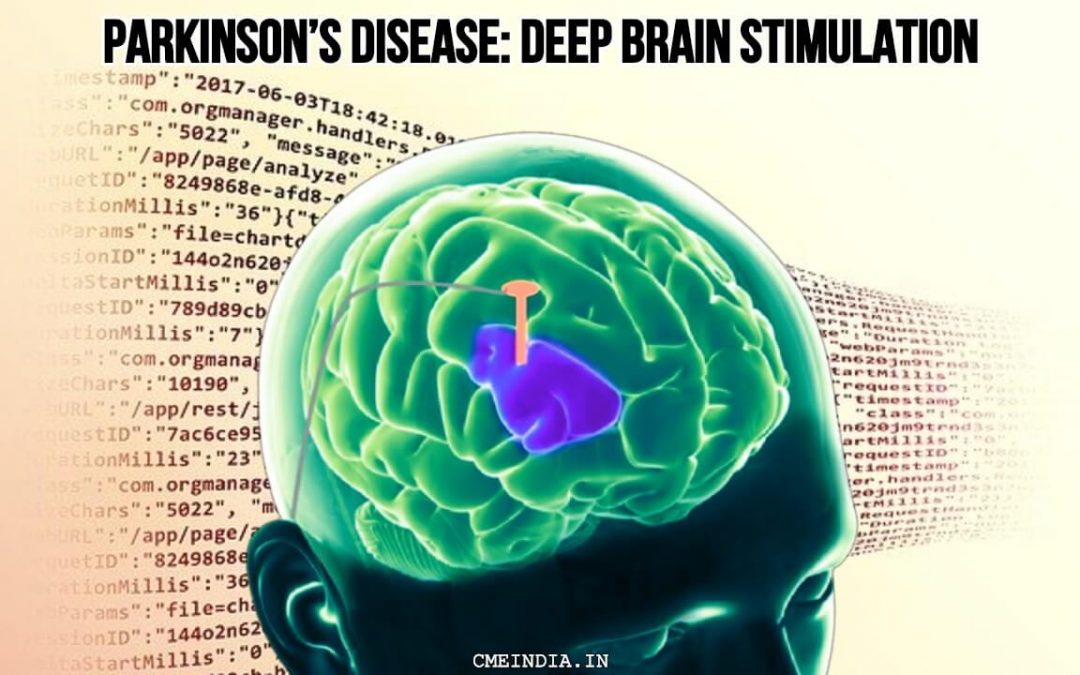 Parkinson’s disease is a disease which affects the movements of the body. So, it is called a movement disorder. It is usually a disease of aging but in India younger people are getting affected more and more.

Exact cause not known

Parkinson’s signs and symptoms may include

There may be other symptoms usually at the later stages like

Any chance of cure?

The surgery that is done is called Deep brain stimulation (DBS).

From a surgical point of view, Parkinson’s disease can be divided into three stages.

In the later stages of the disease, falling down becomes more frequent.

In fact, a small push or bump can cause patient to lose balance and fall and hurt himself. Especially if the patient is on drugs like aspirin or clopidogrel for heart problems, they can end up having bleeding into the brain which can even be fatal. The following suggestions may help:

There are a group of disorders called Parkinson plus syndromes which mimics Parkinson’s disease but caused by other diseases like progressive supranuclear palsy, Multisystem atrophy etc. Here the drugs used in the treatment for Parkinson’s disease do not work well neither does surgery.