Rare Case of Autoimmune Target of Muscle and Heart. Was it TIA? 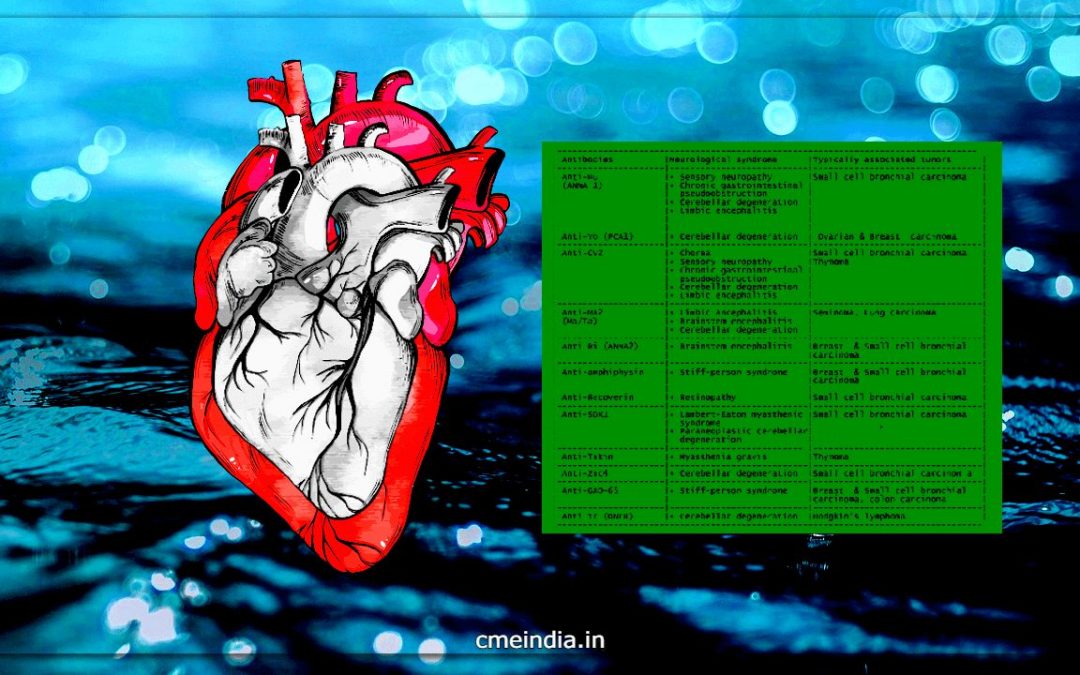 Was it TIA? It Became Difficult Because of Late Diagnosis.

On this basis, dilated cardiomyopathy and ischaemic cause of myopathy and left ventricular dysfunction was ruled out 👆