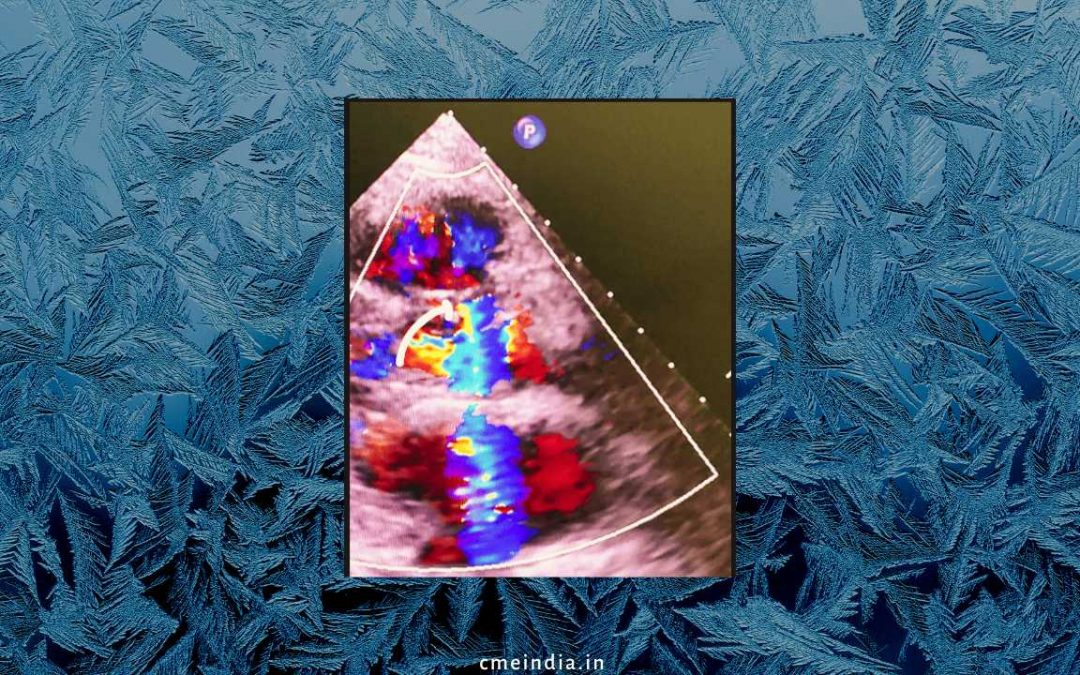 See the Echo Clip and diagnose it

How case was picked up?

Rupture of sinus of Valsalva aneurysm (RSOV) to right atrium

What aneurysm can do?

The classical clinical finding in RSOV to right ventricle

This cardiac lesion can be congenital or acquired.