Young Doctor with Recurrent Stroke: A Diagnostic and Therapeutic Dilemma. 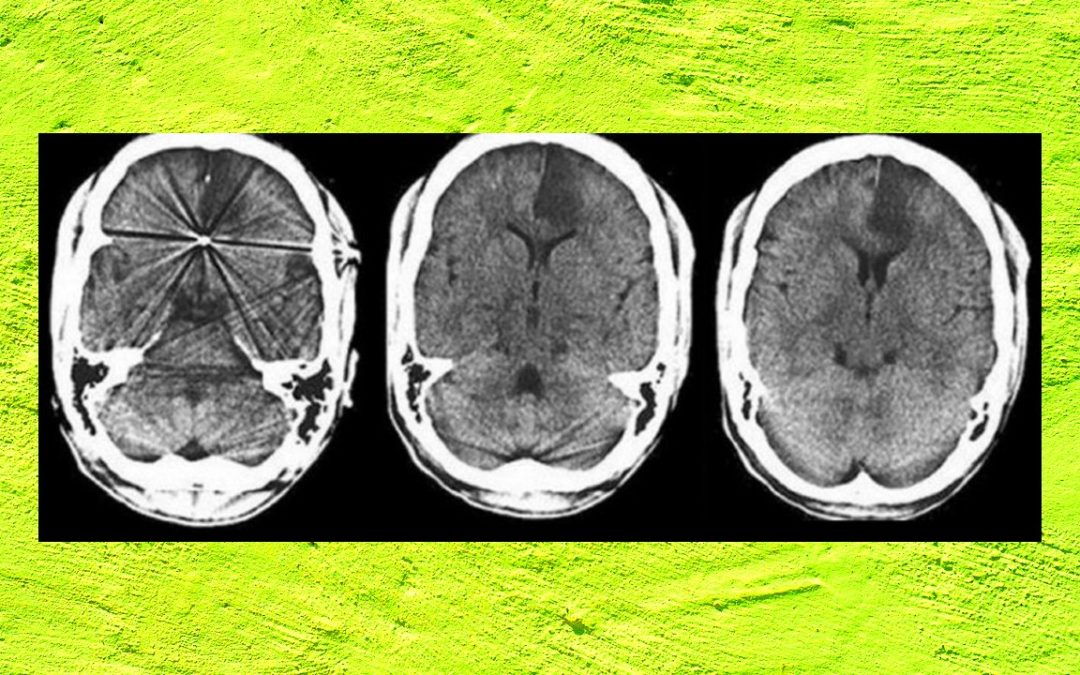 Thrombolysis within 60 minutes. Very good improvement except only few residual disability and some memory impairment. Soon goes back to normal activity.

He visits Ranchi later on to consult me as wanted to go Australia for vacation trip.

What to think at this Juncture?

Further Work Up done at Ranchi

As cause of stroke not settled TEE (trans esophageal echo) was done:

I advised for Closure of PFO but difference of opinion Cardiologist vs Neurologist existed. Could it be a diabetic vasulopathy?

It was very alarming.

Next repeat stroke in Ant Cerebral Artery after 2 months of 1st episode.

3 days discussion on this young patient

“PFOs don’t actually cause strokes, but they provide a portal through which a thrombus might pass from the right to the left side of the circulation Depending on whether the clot takes a right or left turn as it exits the heart, it can travel to the brain and cause stroke or TIA. Statistically speaking, the odds of this happening are low.”

May 19, 2020; 94 (20) Practice advisory update summary: Patent foramen ovale and secondary stroke prevention. Report of the Guideline Subcommittee of the American Academy of Neurology.