Can we reverberate 2020 as the centenary year of Insulin? 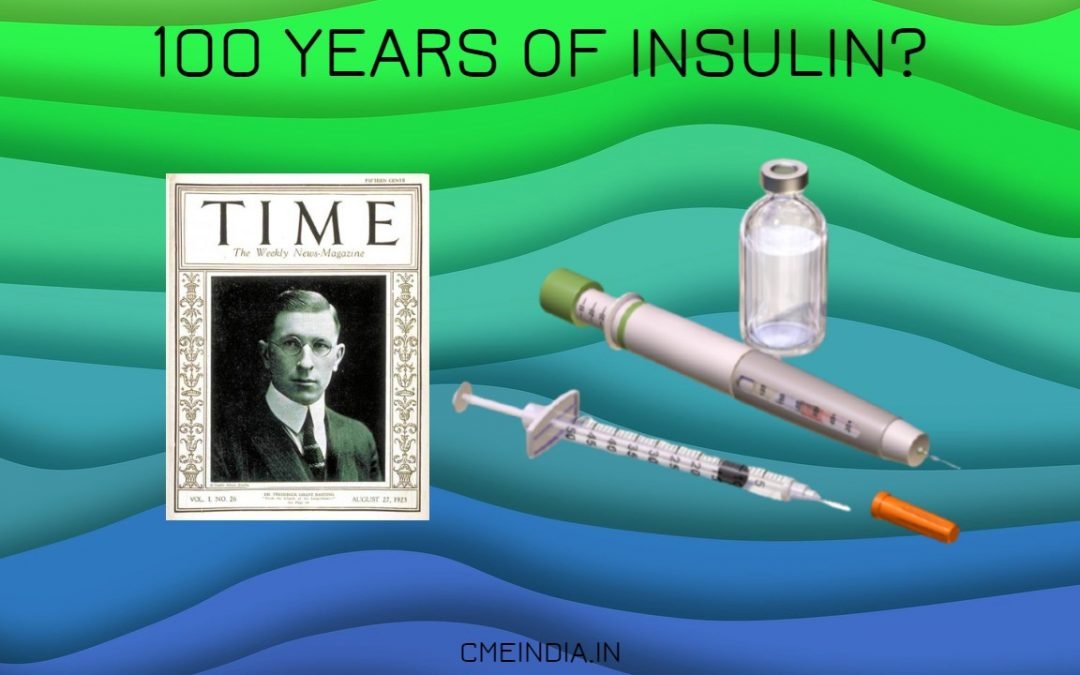 Everything begins with an idea – Earl Nightingale.

Insulin’s centenary year appears to be 2020 if you appreciate the birth of an idea.

Is Oct 31, 1920, an appropriate date for tribute, if so let us reverberate it now. November 14 is the World Diabetes Day and this month is so precious – Robert A Hegele, Grant M Maltman.

At 2:00 h on Oct 31, 1920, Frederick G Banting, a surgeon practicing in London, ON, Canada, conceived an idea to isolate the internal secretion of the pancreas.

The Discovery of Insulin

We recount the events before and after the morning of Oct 31, 1920, which transformed the field of endocrinology.

Banting to pitch his idea to Macleod

Collip not to be forgotten