Are Organic Pollutants Responsible for New Cases of Diabetes? 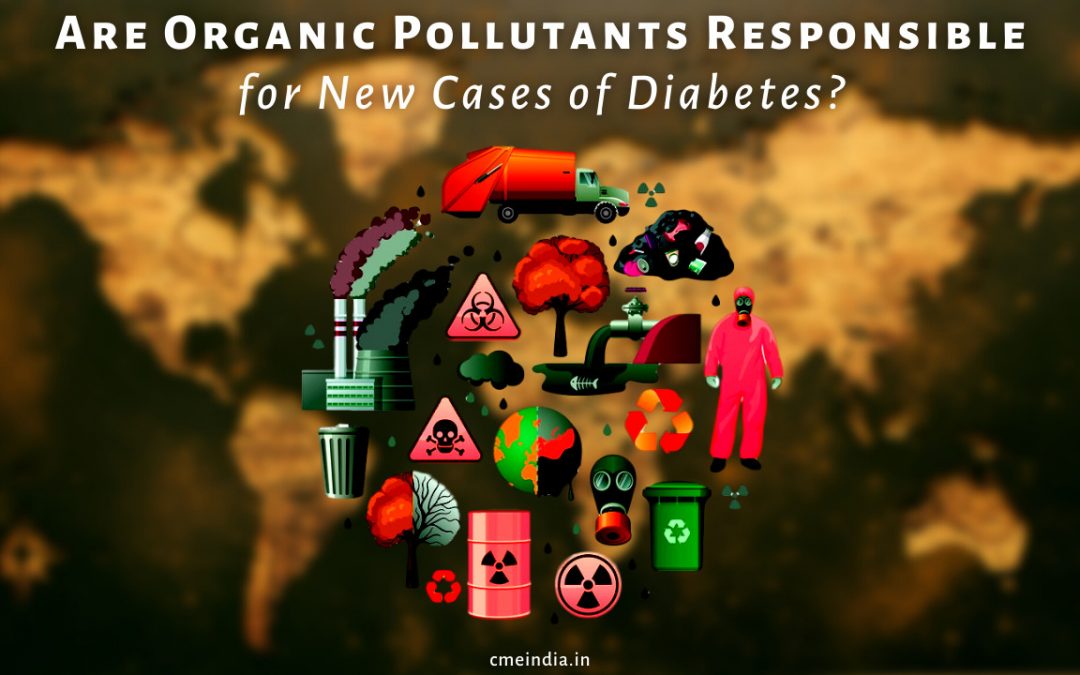 “In the midst of a pandemic, a polluted planet, increasing diseases like cancer, asthma, heart disease, on World Health Day 2022, WHO will focus global attention on urgent actions needed to keep humans and the planet healthy and foster a movement to create societies focused on well-being.” – WHO

Why we consider out of traditional perspectives?

Monster out of Control

What are Persistent Organic Pollutants?

Persistent organic pollutants (POPs) a group of chemical substances that have the following common properties:

Meat, fish and dairy products are a major source of POPs

Be alert to avoid Phthalates