BCG Vaccine in COVID19: Protector Ahead? 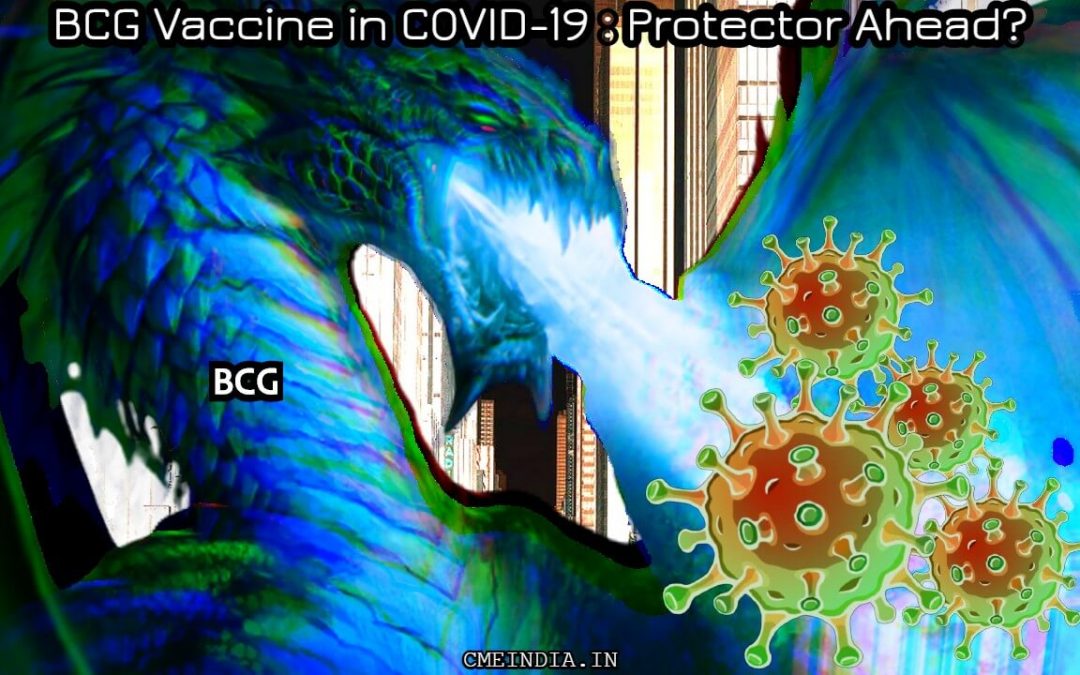 Recently some newspapers highlighted the unique research from Pune, saying that a single shot of BCG vaccine when given to COVID-19 cases, improved oxygen saturation and other parameters. What is the lesson learnt?

What is this Study?

Some Observations do Favour

Some Points to Ponder