Critical COVID-19: Blame it on Ancestors? 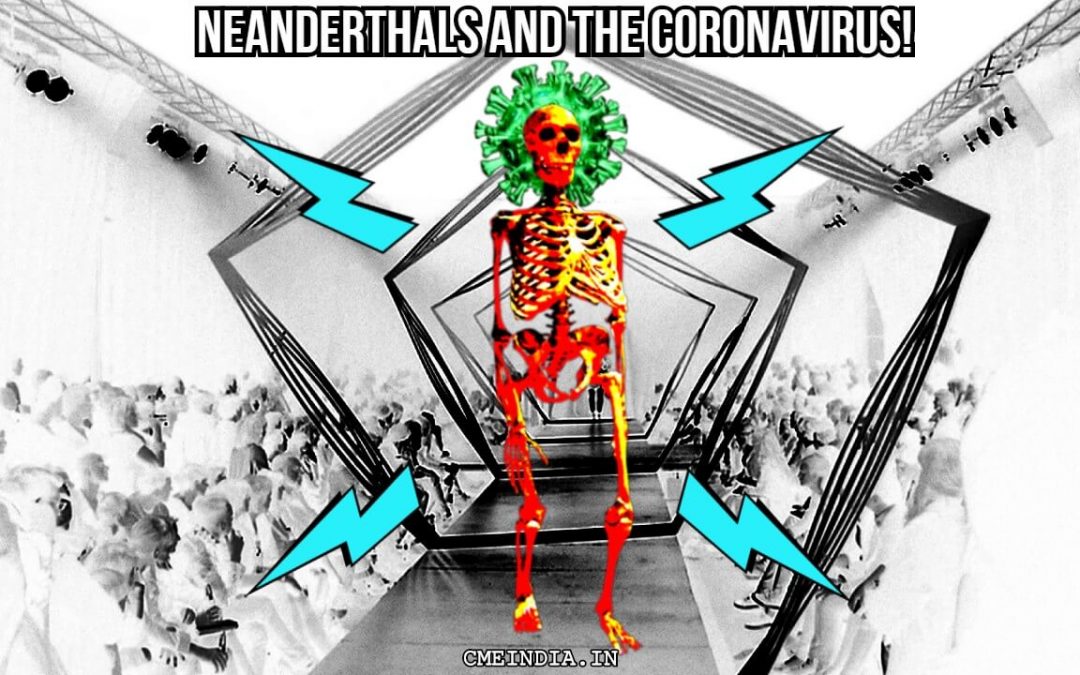 I’ve quite frankly, never seen anything like it, where a single, well-characterized virus in individuals can have a range of manifestations, that go from being completely asymptomatic, no symptoms at all, to having a few symptoms that don’t bother you much, to having symptoms enough to keep you home, to have symptoms enough to keep you in bed really feeling poorly for a couple of weeks, to have the symptoms and signs of  having you go to a hospital, to then possibly getting intensive care, and then to dying. So it’s very very unusual to have a disease with that range of manifestation with one etiological agent – Dr Anthony Fauci (Lead members of the Trump administration’s White House Coronavirus Task Force in the United States. Fauci is one of the world’s leading experts on infectious disease).

It is fascinating to think that our ancestor’s genetic legacy might be playing a part in the current pandemic. Latest research, published in Nature on 30th September reviews its possibility.

Many factors have been corelated:

Our ancestor’s genetic legacy might be playing a part

Zeberg, H., Pääbo, S. in the article titles “The major genetic risk factor for severe COVID-19 is inherited from Neanderthals”, published on 30th September 2020 raises very interesting concern that that some people who have severe reactions to the SARS-CoV-2 virus inherited certain sections of their DNA from Neanderthals as per a genetic analysis study.

What is this Neanderthals?

A Neanderthal gene is the Game Changer in getting cytokine storm?

Some salient features of the Research: