Crucial Health and Science Breakthroughs in 2022 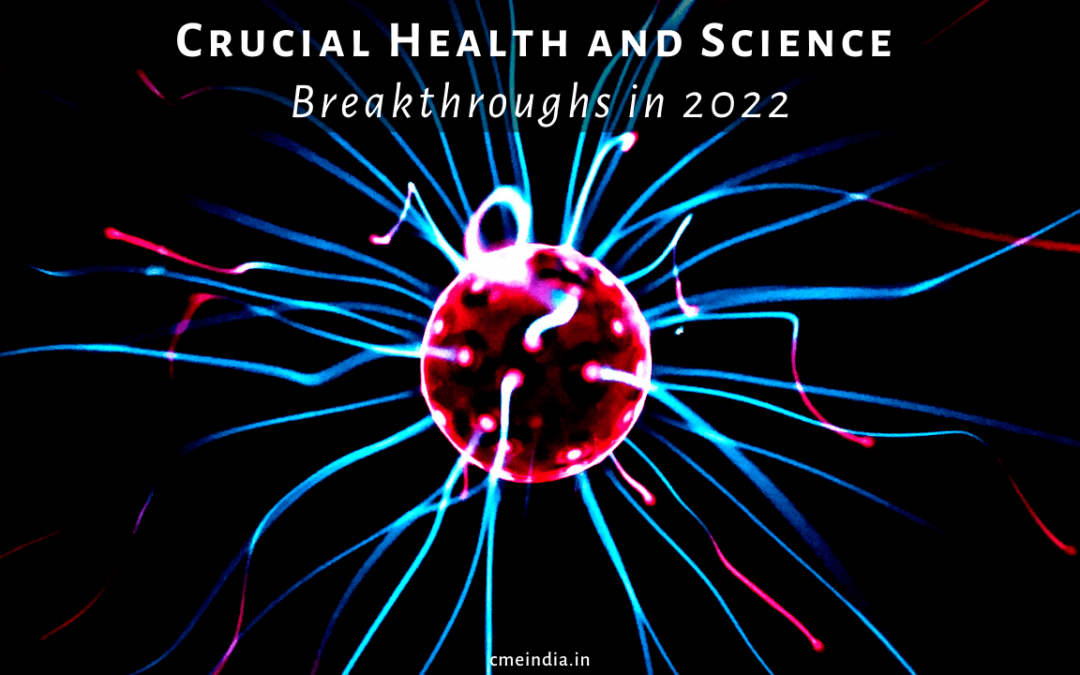 The world was fighting Covid-19, and researchers were busy making vaccines, but Scientists continued to work silently in labs to make the most significant discoveries of 20-22. Vaccines made us escape death, and these discoveries might change how we live.

Changing the way, we live!

1. Reviving the Dead: Nectar to bring in life to dead

2. Creating Life without Sperm or Eggs

3. Transplanting Human Brain in Rats to change their behaviour

4. Soon, we might have a mini-Sun on earth – Nuclear Fusion

5. Unheard of Advances in Cancer Treatment

Spotlight on some pivotal breakthroughs in 2022

Inclisiran – Silencing the Cholesterol, Speaking up the Prognosis

Mavacamten emerged as a new hope