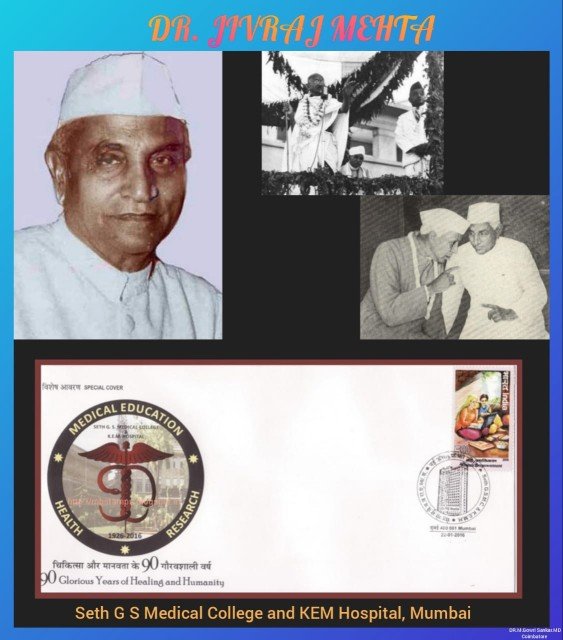 An Architect of Indian Medical Education.