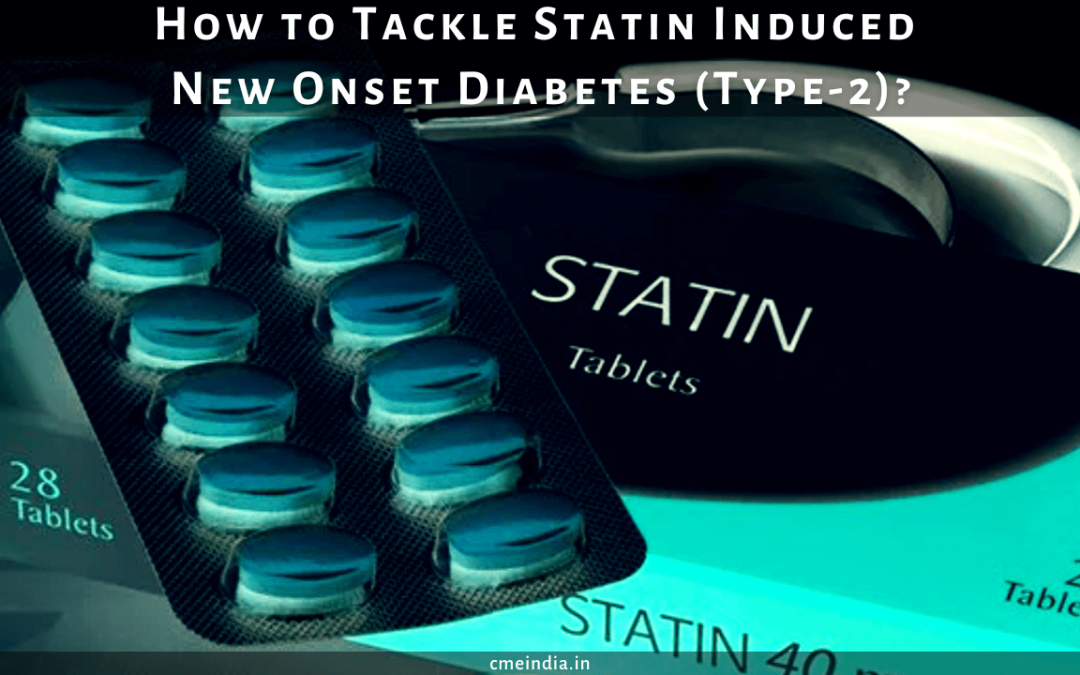 (Based on the presentation at LAICON 2022 (Lipid Association of India International, New Delhi) on 14th August 2022. Author is thankful to Dr. Raman Puri, New Delhi and Dr. G. B. Sattur, Hubli for this Presentation.)

Statin is viewed as New Nectar

Statins has been broadly categorized as:

Is it a causal relationship or an On-Target effect?

How the Story started?

Who develops NODM after Statin?

Things to Ponder. Any way out?

Is it the time to question the ardent and widespread advocacy for maximally tolerated statin?

Which statin is safer if we consider NODM?