Hypoglycemia induced Seizure Vs Epilepsy: The Way Out 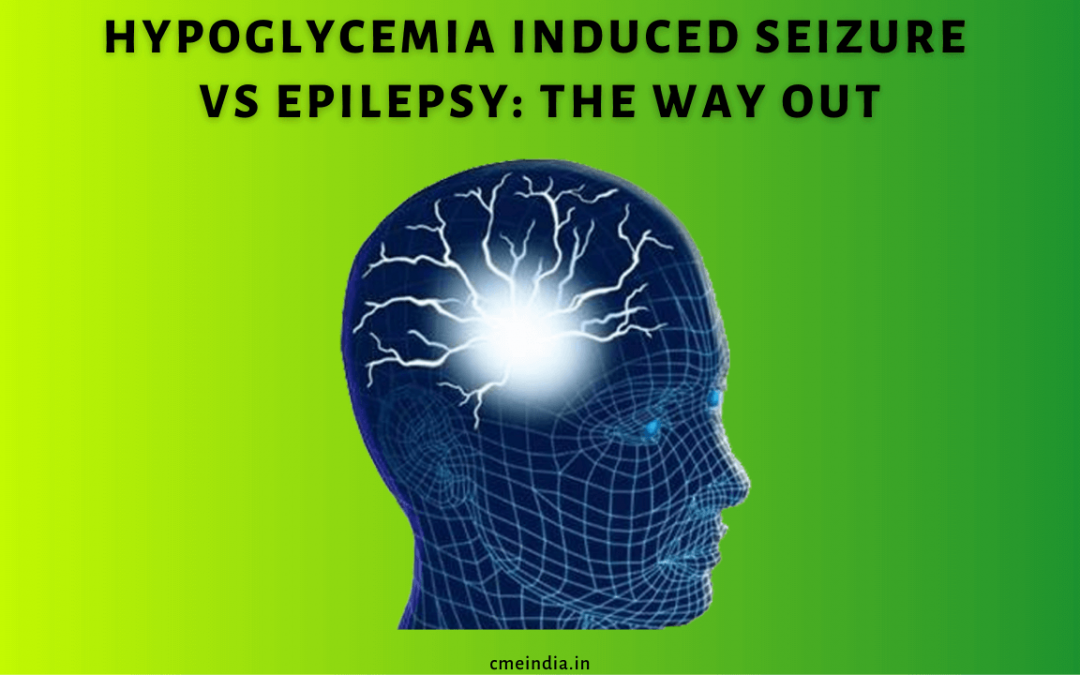 Had a patient recently who experienced Hypoglycemia and probably had a seizure related to that. The speech had not recovered completely in 2 days as the patient seemed to have bitten her tongue and there were ulcers.

Dr N K Singh: Then, why it is not seizure? Epileptic seizures in relation to Hypoglycemia are rare.

Dr Venkatesh Molio, Maregoan, Goa: Can get an EEG done.

Dr Premchand Singh, Internist Physician, Imphal: Any past history of head injuries and seizures. Needs complete work up on blood tests e.g., CBC, glucose, electrolytes, LFT, KFT etc. Is she a known patient of diabetes? What was the cause of hypo – OHA? Insulin?

Dr Purvi Chawla, Mumbai: Patient was going into repeated lows. At the time, her mouth twisted, they gave her sugar syrup first and then checked. It was 83.

Dr Meena Chhabra: I have seen. In type 1 patients.

Dr Premchand Singh, Imphal: Responding with sugar goes in favour of hypo induced seizure. What seems to be cause of hypo. Two or more seizures as the result of blood-sugar changes is not enough to diagnose someone with epilepsy, because these are considered “provoked” epileptic seizures as opposed to the “unprovoked” seizures associated with epilepsy -as per literature.

Dr D P Khaitan, Sr Consultant Physician, Gaya: If a diabetic person on drugs presents with generalised tonic clonic seizure with documented hypoglycaemia and normal MRI, his MRI should be repeated later on if there is associated signal of deteriorating personality or newly emerging neurological deficit.

Dr Harish Darla, Diabetologist, Mysore: Any diabetic patient who is not an know epileptic and if develops an episode of seizures… most likely cause could be Hypoglycemia, as there are no structural abnormalities and with 1st episode of seizure it’s waits and watch policy, but that patient should be warned about driving (if she is) not to drive for at least 4 weeks (if not wrong as per DVLA UK). No need for any anti-epileptic for now unless there is another episode? Is there any role for CGMS at all?

Dr Vinay Dhandhania, Diabetologist, Ranchi: EEG can be of some help.

It found 16 episodes of coma or seizure per 100 patient-years in the aggressive glucose control group, compared to 5 in the moderate control group.74 Another prospective study had a rate of severe events (the combination of seizure or coma) at 4.8/100 patient-years. Most of the severe events were seizures, and risk factors were age under 6 and glycosylated haemoglobin <7%

A. Headache with at least one of the following characteristics and fulfilling criteria:

D. Headache resolves within 72h after resumption of food intake.