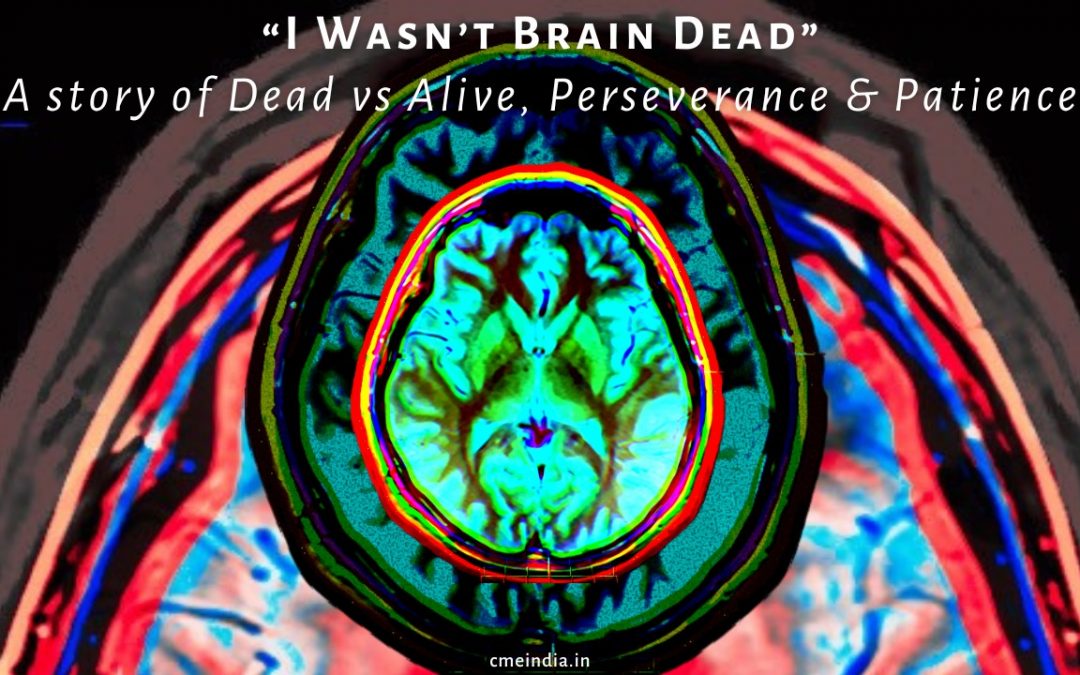 A story of Dead vs Alive, Perseverance and Patience.

“You cannot swim for new horizons until you have courage to lose sight of the shore.” – William Faulkner.

She was deeply comatose with fixed and dilated pupils

Presently CPR is a relative contraindication to thrombolysis and not absolute

Thanks, And Credits To

“I believe that imagination is stronger than knowledge. That myth is more potent than history. That dreams are more powerful than facts. That hope always triumphs over experience. That laughter is the only cure for grief. And I believe that love is stronger than death.” – Robert Fulghum, All I Really Need to Know I Learned in Kindergarten.