Is COVID-19 losing its foothold in India? 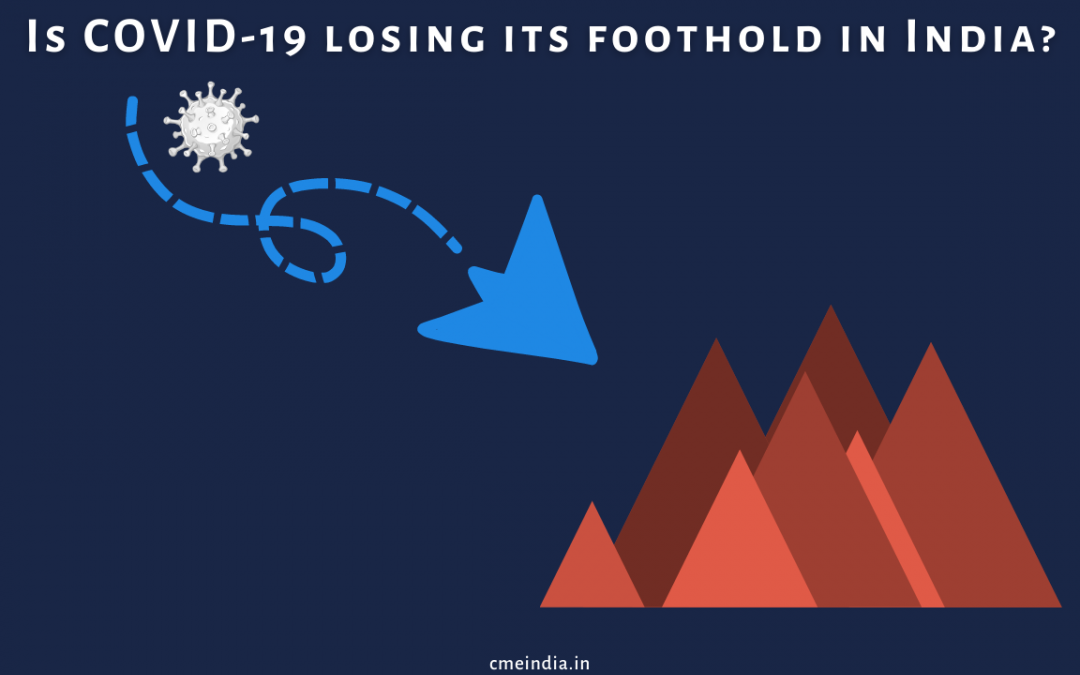 What is happening in India right now amazes the scientists. In Brazil, UK and South Africa, newer variants, newer mutants of the virus keep the life at stand still. The mystery of declining trend of new COVID-19 cases and death in India is unfolding with new research?

The extract of a Research

What we have learnt so far…

Two main characteristics in any new mutant of the virus

Scientists at ACTREC–Tata Memorial Centre has tried to study the prevalence of new variants of SARS-CoV-2.

COVID viruses are losing parts of their genome

Consensus emerging that these 2 Vaccine can be given in pregnancy and lactating mother:

Consensus emerging that these 2 Vaccine can be given in pregnancy and lactating mother despite absence of studies ☝🏻JAMA.