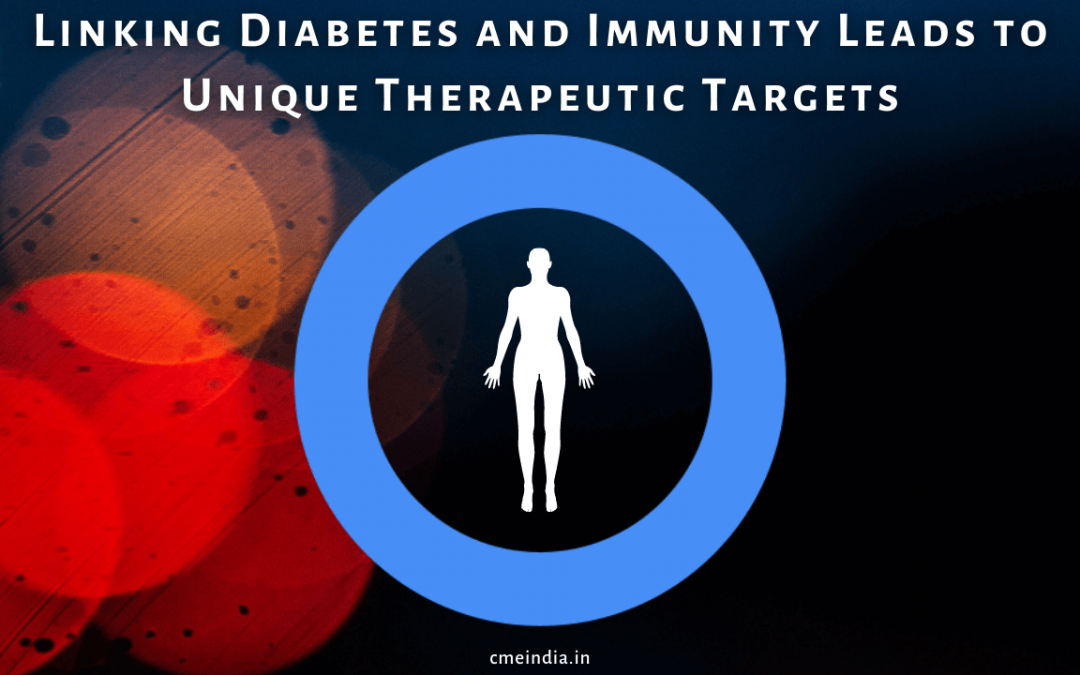 Are these protecting you?

B Cells in T2DM

A – Association of InflammatoryMarkers with Beta Cell Pathology

B – Prediction of T2DM by Presence of Inflammatory markers

C – Atherosclerosis-Inflammation is a Key Component in Its Pathogenesis

D – GDM Is Also Associated with an Elevated Inflammatory Response

Negative impacts of T2D on immunological control of viral infection.

Conversely: Anti-inflammatory Agents may Be Useful in Reducing DM