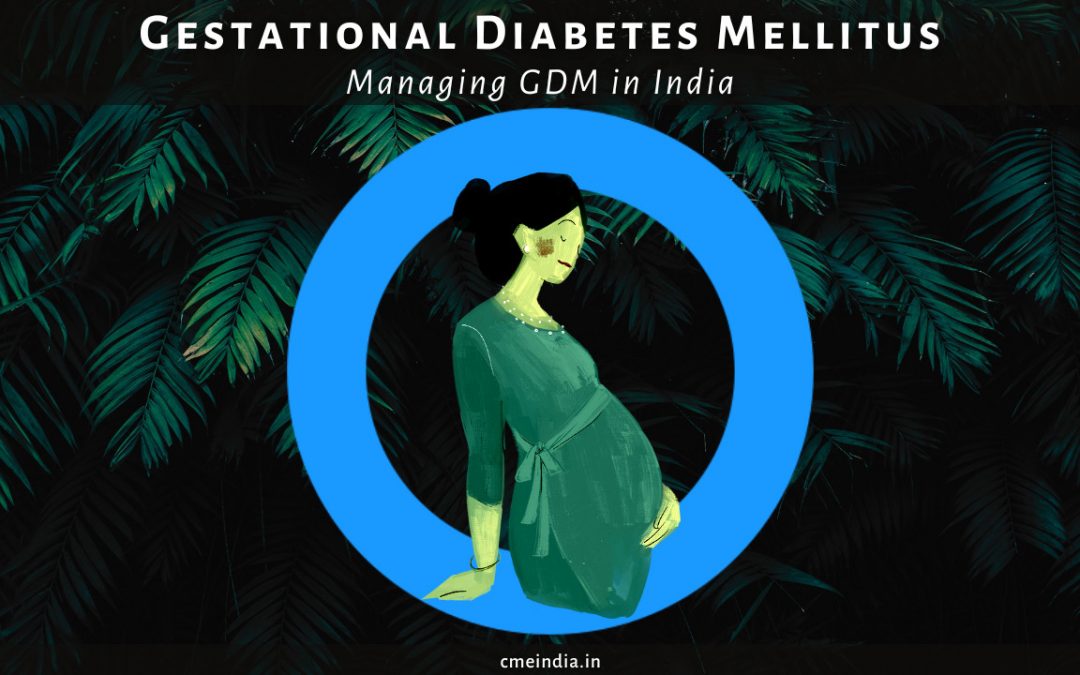 DIPSI Guidelines for Management Of GDM

The present guideline has been prepared based on the recommendations of the experts & available national/international evidences:

What do the guidelines say?

Insulin: Standard of care for the treatment of uncontrolled gestational diabetes

Available Insulin and Insulin Analogs in GDM patients and classification as per FDA, EMA and Indian label guidance

Consensus on Use of Insulins in Gestational Diabetes. (Gangopadhyay KK et al)

The key recommendations are:

Use of insulin glargine during pregnancy

Maternal efficacy, safety, and pregnancy outcomes with degludec versus detemir in the treatment of pregnant women with type 1 diabetes (An international, multicentre, randomized trial)

Glucophage: First Oral Diabetes Treatment Approved in Europe for use during Pregnancy

Based on a talk delivered at DRWA, Manas Reserve resort, Guwahati on 21st Jan 2023.