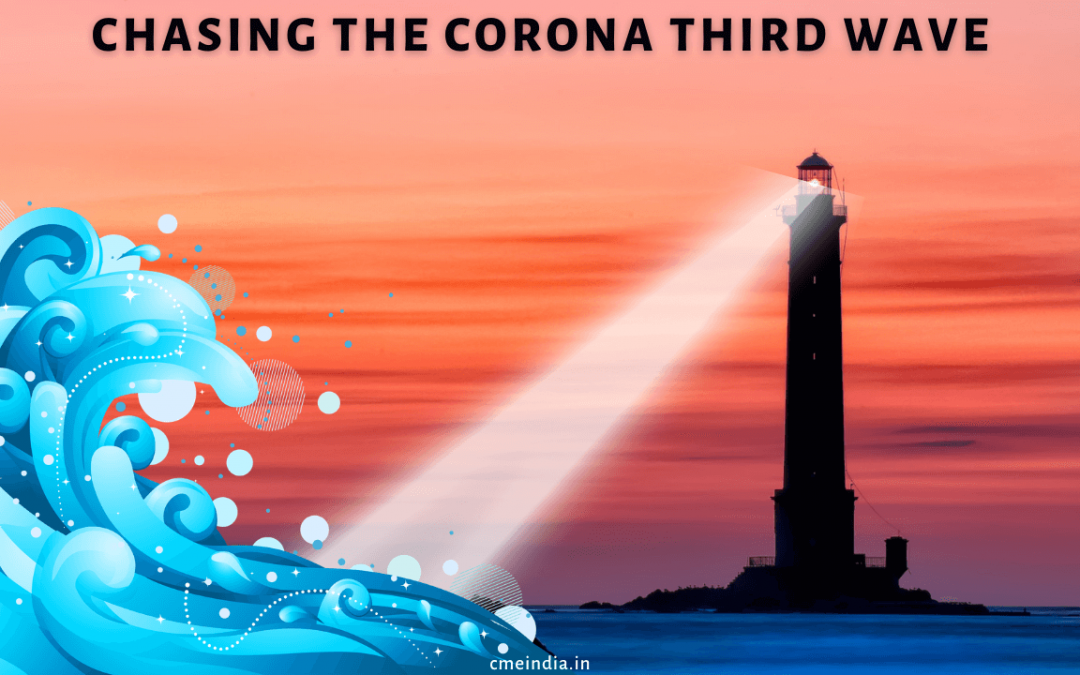 What is going on?

What is the meaning of a wave?

What is 3rd wave?

Model based Predictions of Third Wave

Will third wave only affect Children?

Above Table indicates that age Pattern remained same despite vaccination of older age population; On similar pattern should be the infectivity of Third wave though likely to be on much smaller scale.

Will the 3rd wave be more lethal?

A. Covid-19 Third wave in India could be as severe as second(6)

A third wave of Covid-19 could be just as severe as the second wave and can last up to 98 days, an SBI report said on Tuesday. Citing international experience, the SBI Ecowrap report estimated that the intensity of the third wave won’t be much different than the second wave. However, it said that deaths can be minimised with better preparedness.

How to Gear up for third wave?

Govt and hospitals to focus on:

1. Ramping up their ICU beds and facilities especially for children.

2. Improve the infrastructure in the ICU, pediatric and neonatal ICU.

3. Prepare rooms with two portions in room keeping in mind that an attendant will have to be kept with their Covid-positive child.

5. Training of health personnel for pediatric interventions, neonatologists and paediatric intensivists which could be a serious limiting factor.

We can avert or lighten the numbers, severity, Death & Children infection. Together we can; will achieve.