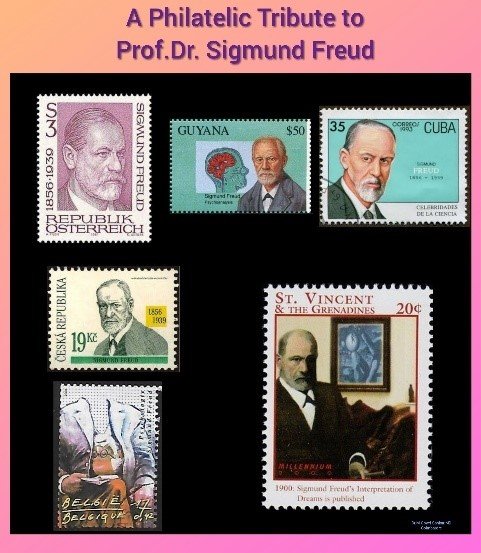 🔹Freud was recognized as one of the most influential thinkers of early 20th century.

🔹During the 3rd year of his medical studies, he started his research in nervous system. Then, graduated from University of Vienna in 1881.

🔹Basically, he was a versatile reader of Friedrich Nietzsche’s philosophy and was influenced by Charles Darwin’s “New Theory of Evolution.” Also, he loved reading William Shakespeare in original English.

🔹Initially, he worked in various departments and started his career by publishing Aphasia Monograph in 1891, wherein he coined the word Agnosia.

🔹In fact, he was an early researcher of cerebral palsy and revealed that it was a brain disease, which normally affects the children before birth.

🔹Subsequently, he coined the term Psychoanalysis in 1896. By this new scientific method, he focussed the treatment of mental disorders by dealing with the mind and with mental illness.

🔹In the year 1902, he became a Professor in Vienna University. His new theory of psychology created range of followers and formalized as Vienna Psychoanalytic Society in 1908.

🔹Actually, he aimed to establish Scientific Psychology, which led him to start publishing the studies on self-analysis entitled as:

🔅Jokes and their relation to the unconscious (1905).

🔅Civilization and its discontents (1930).

🔹His ground breaking work in Psychology includes the following…

🔅The conscious and unconscious mind.

🔹The above are the Drops in Freud’s Ocean.

🔹Throughout the 20th century, many Freudian hypothesis were the most influential academic concepts and contributed to the growth of Psychology.