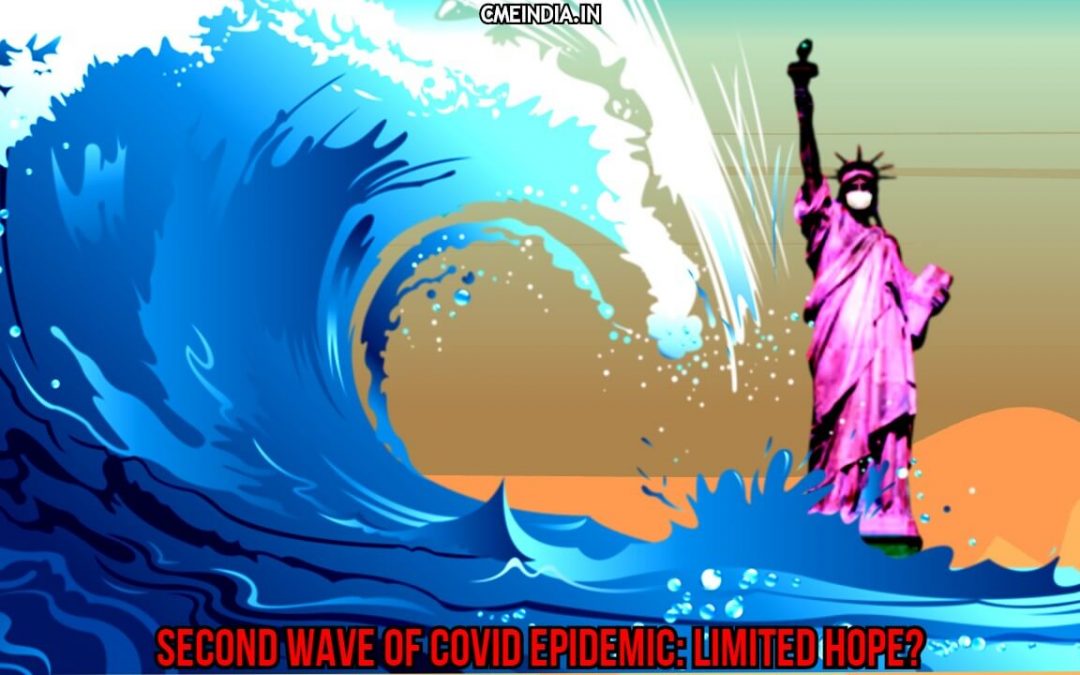 “You need fuel for a fire. When there is no fuel left, which is susceptible people, then the spread of the infection can decline.” – Professor Gagandeep Kang of CMC, Vellore.

Is it True for India?

What is a second Sars-CoV-2 wave?

Second Wave all over Europe

What is the scenario in India now?

Will India soon be in a second wave?

Do rt PCR if you have Flu symptoms

[1.] VERY IMPORTANT MESSAGE to the world from US study:

The city-level seroprevalence surveys prevalence’s (in the corresponding survey period):

“A second wave of infection could be a very real risk as the virus is still present in the community. We don’t know if it will be a second wave, a second peak or a continuing first wave in some countries.” – Chief Scientist of the World Health Organization Soumya Swaminathan