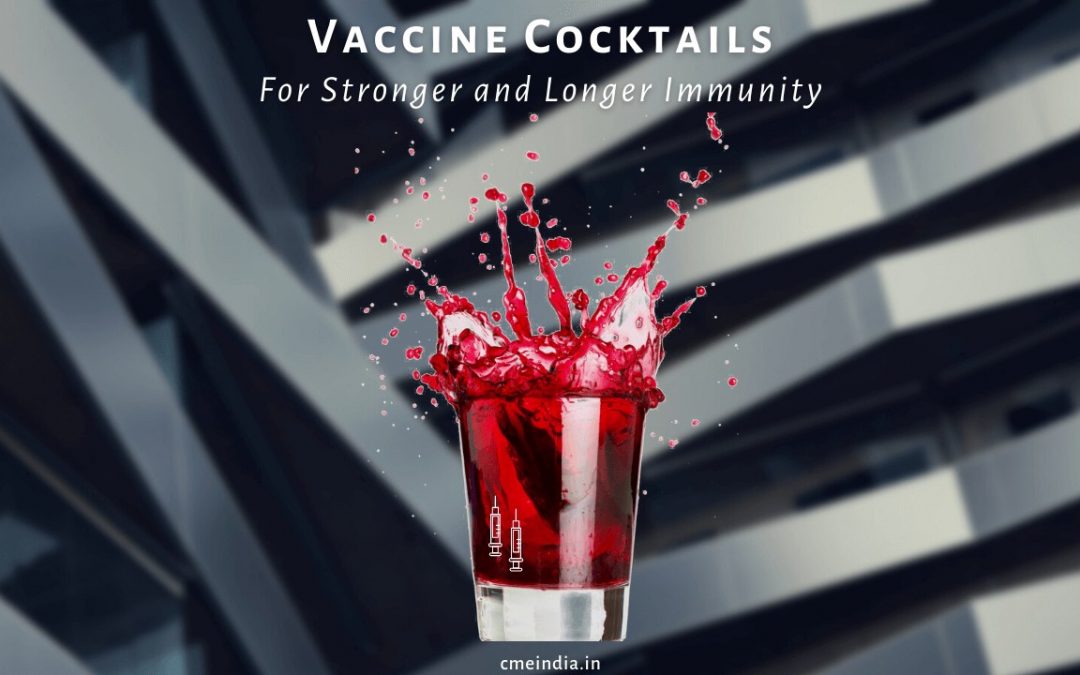 Vaccine platforms may vary in their ability to induce antibody and T-cell response.

What prompted the Combination?

Can such a combination strategy work with Covishield and Covaxin?

What the WHO says about mixing vaccines?

Odds against Combination of Vaccines?

Initial doubts and glitches are bound to be there