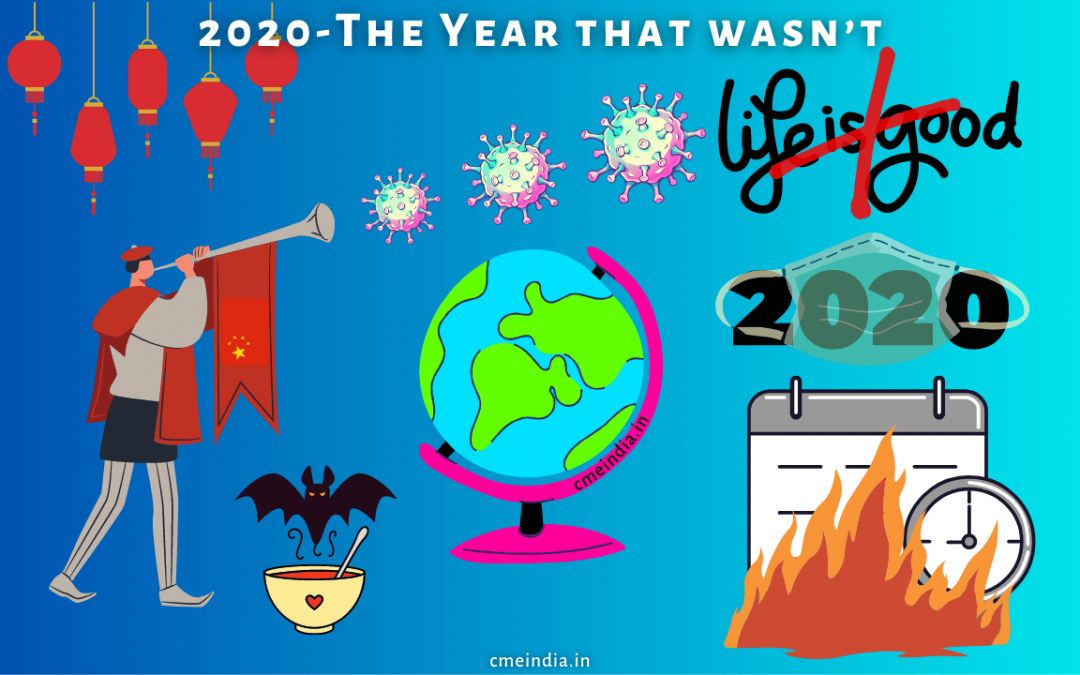 China failed to inform WHO

Even among these, severity varies due to pre-existing inflammation or immunity, viral Load and patients’ genetic makeup

How far has this action been established?

Ab8 – biomolecule that ‘completely and specifically’ neutralizes the virus

Bradykinins – What is its role?

Polyclinal Antibody Cocktail Regeneron – Why was in news?

Baricitinib, sold under the brand name Olumiant among others, is a drug for the treatment of rheumatoid arthritis in adults whose disease was not well controlled using RA medications called tumor necrosis factor (TNF) antagonists.

This is just a different way of presenting a data that is available to all.

Progression and regression of COVID in India.

For the first time since July, the 5-day average of. new cases came below 30000.

The number of daily cases continued to increase till the 3rd week of September. The fastest million took just 11 days on 16th September. And then, for unknown reasons the cases started declining. It took 29 days for us to reach 10 million on 18/12 from 9 million. There was a fear of second wave after the Bihar elections and the festive season. It did not happen. We have not yet reached a level where the herd immunity can set in. We are generally carefree and undisciplined people with very low levels of masking and physical distancing. Yet, the number of daily cases was less than 25000 for the entire last week. The Positivity Rate is down to less than 3, the R effective is down to 0.89. GOD’S OWN COUNTRY.

Fresh Warning – is it hyped?

The Vaccines – Wait is maddening

One should strictly observe the current guidelines

Even after getting vaccinated, one should strictly observe the current guidelines for avoiding infection such as:

The direction we need to take