The Great Gamble of COVID-19 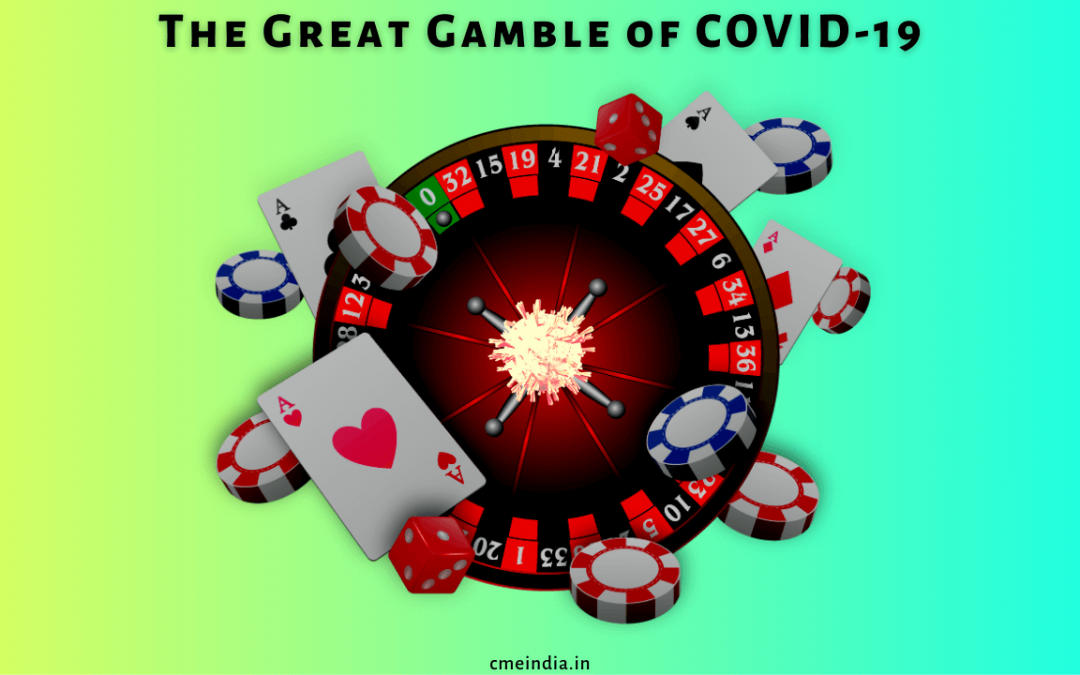 SARS-CoV-2 is the seventh coronavirus known to infect humans. UK new strain of SARS-CoV-2 is not a seventh wonder.

Recent news about new strain from UK, South Africa and some other countries have drawn media attention but in India, public is widely not concerned about it and looking at it as a gambling tactic. With significant decline in cases, palpable anxiety is not visible. Even suspension of flights to UK, is being seen as part of confused science. As known, new strain is known to occur since September, then suspension of flights has little to do in curbing fresh wave as many professionals feel, such strain has already entered…

How Unique is SARS-CoV-2?

Variability is the law of life, and as no two faces are the same, so no two bodies are alike, and no two individuals react alike and behave alike under the abnormal conditions which we know as disease. –William Osler

Deleted His69 Histidine at 69 location

as well as mutations in other genomic regions.

Plus, two other gene mutations.

Dr N K Singh: Any data on mortality with this. Do you think, only this strain or defunct masking could be working?

Dr K N Manohar, Bengaluru: Good point as Antigenic drifts would be the likely cause and a variant with desire only shouldn’t cause higher mortality.

Dr A K Singh: No increase in death – thankfully.

Dr Jagdeeshan, Chennai: There are 2 variants of coronavirus that have caused alarm. The UK variant with higher transmission levels, and the South Africa variant that also has higher transmission levels, along with reports that it causes a more severe illness. Studies are on. UK one not fatal. African one just reported. They are doing research on it.

What implications could the emergence of new variants have?

Among the potential consequences of these mutations are the following: